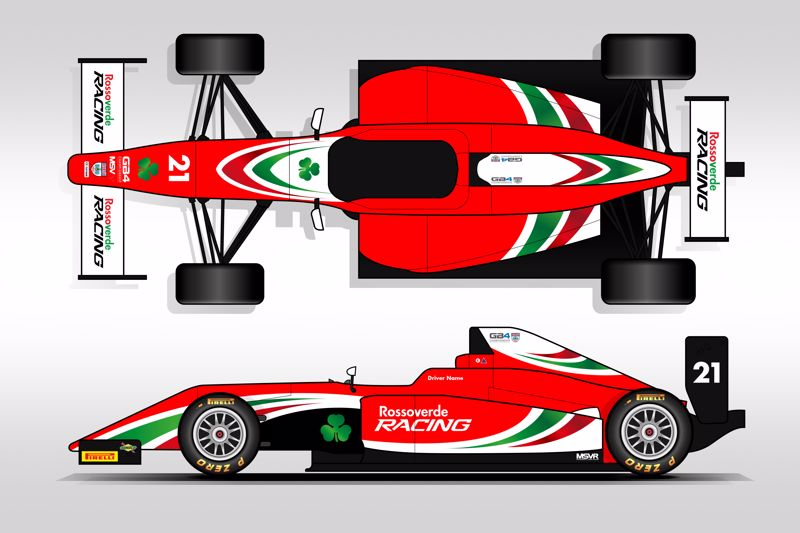 Single-seater racing is not new to the team, having started off in Formula Ford in the 1970s and competing in the category until the late 1990s.

It then tied up with Scorpio Motorsport to contest British Formula 4’s Silverstone round in 2018 with Christian Lester, the son of team boss Hector, and also contested the 2019 Australian Formula 4 season opener. It had initially planned to do the full 2019 British F4 season as an entry was secured via Scorpio, but it did not race “due to other commitments”.

Lester Sr and the late Allan Simonsen raced Rossoverde Racing-run Ferraris together in series across Europe and Australia, and made the team internationally known as they came just short of the 2009 British GT title and starred in Australian GT before Simonsen tragically died in the 2013 Le Mans 24 Hours.

After that it was Simonensen’s brother Benny who was team-mate to Lester as they continued to operate on both sides of the globe. Rossoverde’s GB4 entry will consist of one car at first, but could expand later in the year.

By joining GB4 it means the team will be back in the support paddock of British GT, a series it spent many years in.

Christian Lester is also planning a return to single-seater racing for 2022, with an eye on GB4 but also a step up to Formula Regional or the GB3 championship that GB4 will support.