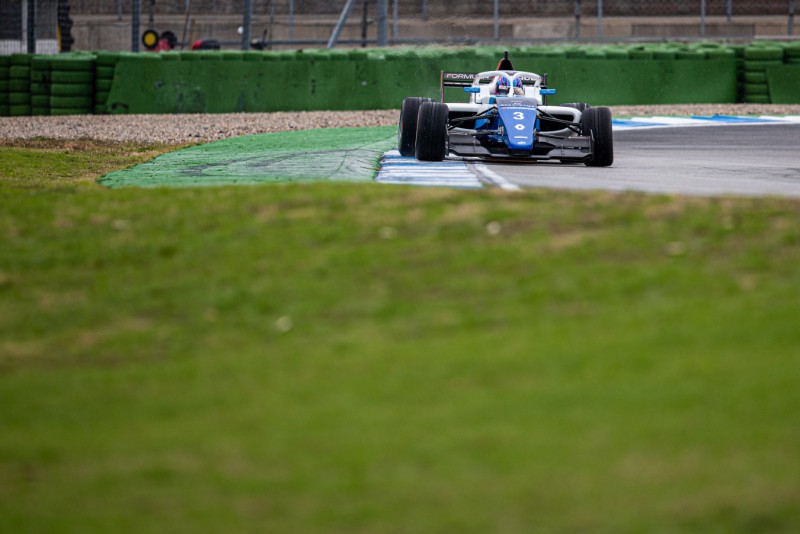 Formula Regional European Championship has finalised its calendar and teams for 2023, with a first trip to Germany on the cards.

The calendar was presented in provisional to form to teams during the penultimate round of the 2022 season at Barcelona, and the final edition has several changes from that.

Before racing gets underway there will be three pre-season tests at Barcelona (March 17/18), Paul Ricard (March 21/22) and Monza (April 11/12), with the teams remaining in Italy for the first round of the season at Imola on April 21-23.

Next up is Barcelona on May 19-21. Previously the track has appeared on the FREC schedule towards the end of each season.

FREC supports Euroformula for three of the next five rounds after that, with the exceptions being the Spa 24 Hours-supporting round four at Spa-Francorchamps on June 29-July 1 and Mugello a week later. Before those two is a trip to the Hungaroring (June 16-18), and after are races at Paul Ricard (July 21-23) and the Red Bull Ring (September 8-10).

Monza holds round eight on September 15-17, then Zandvoort moves from a summer spot to October 13-15. The final round will run on the ADAC Racing Weekend bill at Hockenheim a week later.

That will be the first ever FREC round to be held in Germany, although several teams will have experience of the track with FRegional cars as it appeared on the Formula Renault Eurocup schedule in 2019 [pictured above] and ’20.

Sainteloc Racing‘s entry into the championship has also been confirmed, replacing the MP Motorsport-run FA Racing on the 12-team grid.

This article was updated