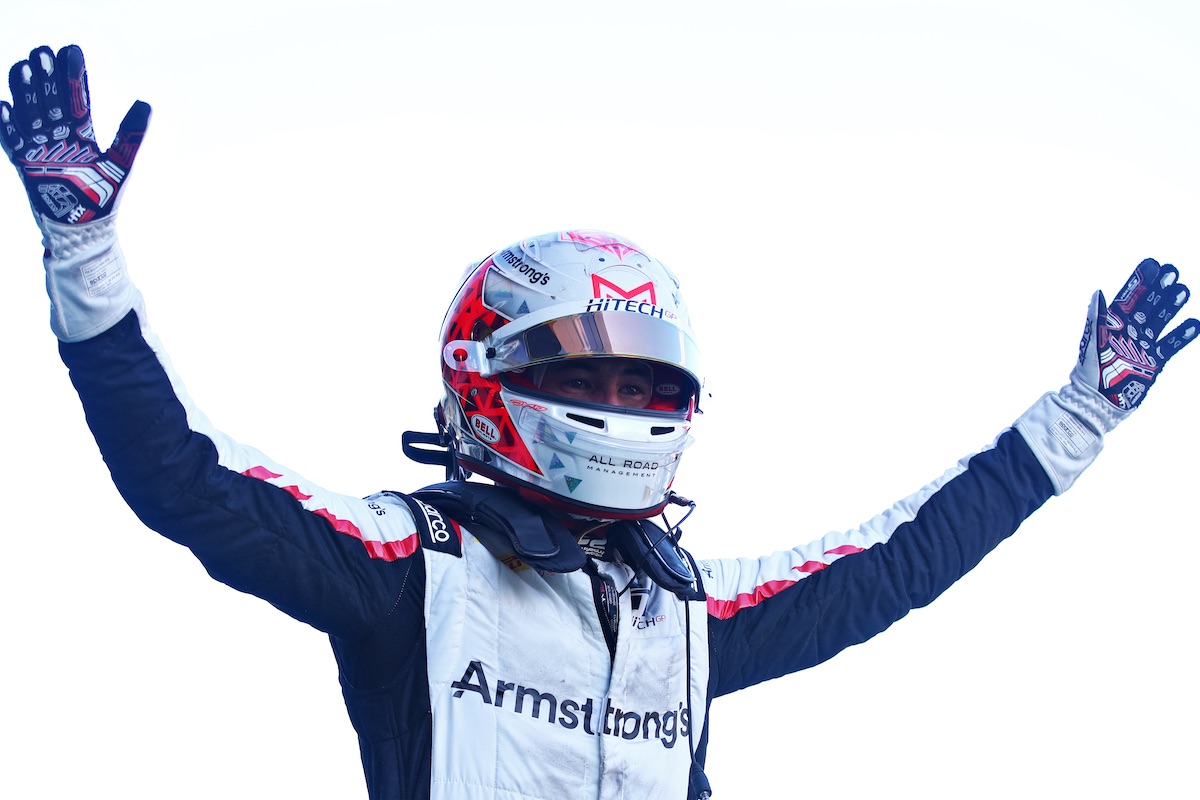 Formula 2 race-winner Marcus Armstrong will step up into IndyCar next year with top team Chip Ganassi Racing on a part-time basis.

The 22-year-old will contest the 12 races on the 2023 calendar that take place on street circuits and on permanent road courses in the team’s #11 car, with another driver set to be signed to race in the five oval races including the Indianapolis 500.

Armstrong started his single-seater career in Formula Ford, then tried several European series before racing in Italian Formula 4 and winning the 2017 title with Prema. He also came second in ADAC F4 that year, and in the following years was fifth in FIA European Formula 3 and second in the FIA F3 Championship with the team.

For 2020 he stepped up to F2, and has won four sprint races from his three seasons in the category. During the European winters he has also raced in the Toyota Racing Series, coming second in 2019 and twice being New Zealand Grand Prix runner-up.

“I’m ecstatic to be a part of the IndyCar series, but especially with Chip Ganassi Racing because it is such an iconic and successful team,” said Armstrong.

“I have an extraordinary opportunity in front of me to learn from people that have been performing at the absolute highest level in this sport.

“As a Kiwi, I’ve always watched Scott Dixon succeed in the championship with this team, so on a personal level this is quite special for me. I am a hard worker that looks to improve every single day. With the knowledge and personnel that this team has, I’m very excited to take on this new challenge.”

“As a 22-year-old, what is in common to others who have climbed into IndyCar with CGR is that at that age he already knows how to win. That’s been repeatedly proven at the highest global level. Besides talent, the intangible that he brings creates measurement through opportunity. Bring on 2023.”

The team had been seeking a driver with the budget to contest the full season in the car previously driven by NASCAR legend Jimmie Johnson, but had been unable to find anyone. Armstrong has been in talks with other IndyCar teams, while this year’s F2 champion Felipe Drugovich was known to have been one of the drivers previously in talks over the CGR seat.