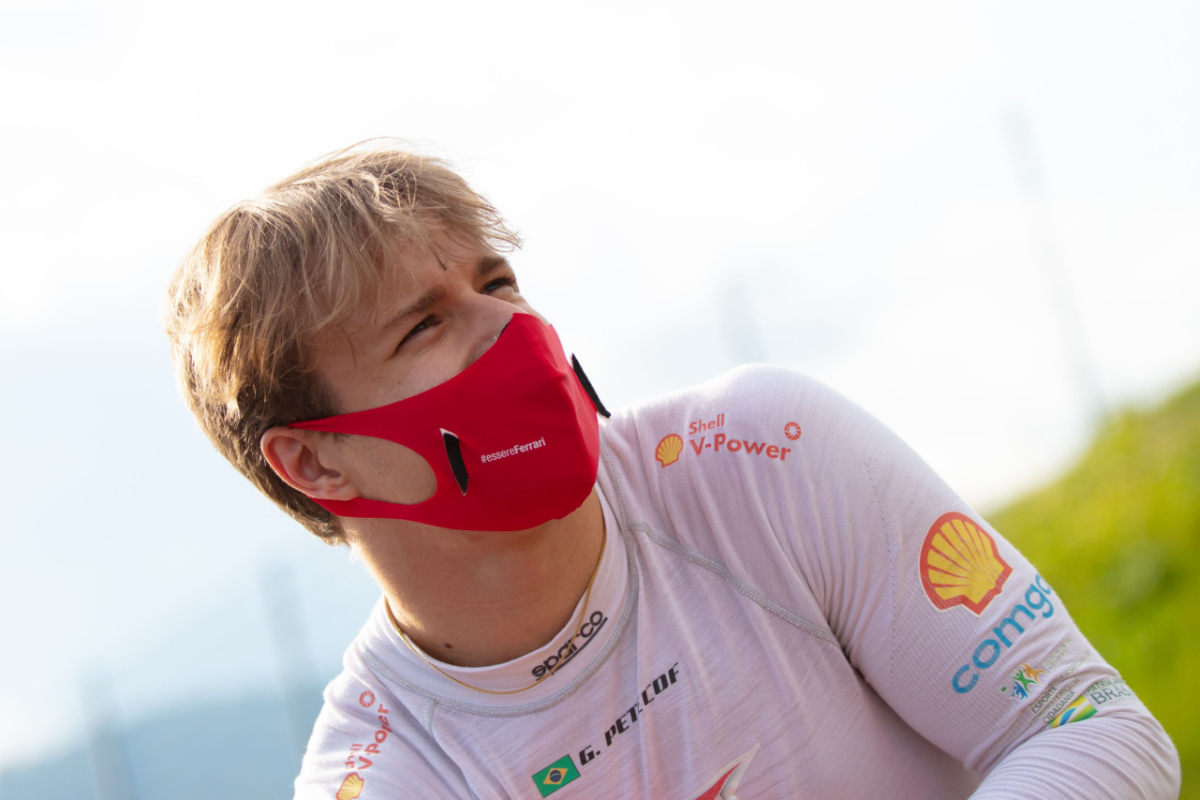 The Finnish team has signed the former Ferrari Formula 1 junior for the next three rounds at the Red Bull Ring, Valencia Ricardo Tormo and Mugello.

Petecof started the year racing in Formula 2 with Campos Racing, but didn’t have the budget to be in the series – after ending his Ferrari ties pre-season – and left after two reliability issue-plagued rounds and no points scored.

“Race week. Back on track with KIC Motorsport for the Formula Regional in Red Bull Ring this weekend,” said Petecof.

“Great opportunity to stay fit and ready at a high level, while also helping the team in the development. Big thank you to them for the confidence, let’s get it done. I’m back.”

Petecof jokingly referred to his FREC return as redemption for the disruption to his racing career this year, having returned to his home country of Brazil since his F2 programme ended and tested sportscars there over summer.

The four-time race winner will join Nico Gohler and Elias Seppanen in KIC’s line-up, meaning he takes the place of Jasin Ferati who moved to the team for the last round at Spa-Francorchamps.

Petecof’s return has been enabled by a pre-season revision to the sporting regulations which occurred when the 18-year-old was linked to fronting M2 Competition’s entry into the series under its new ownership, as usually the reigning champion of FIA-endorsed junior single-seater series are not allowed to continue to race there in the year after they claimed the title.