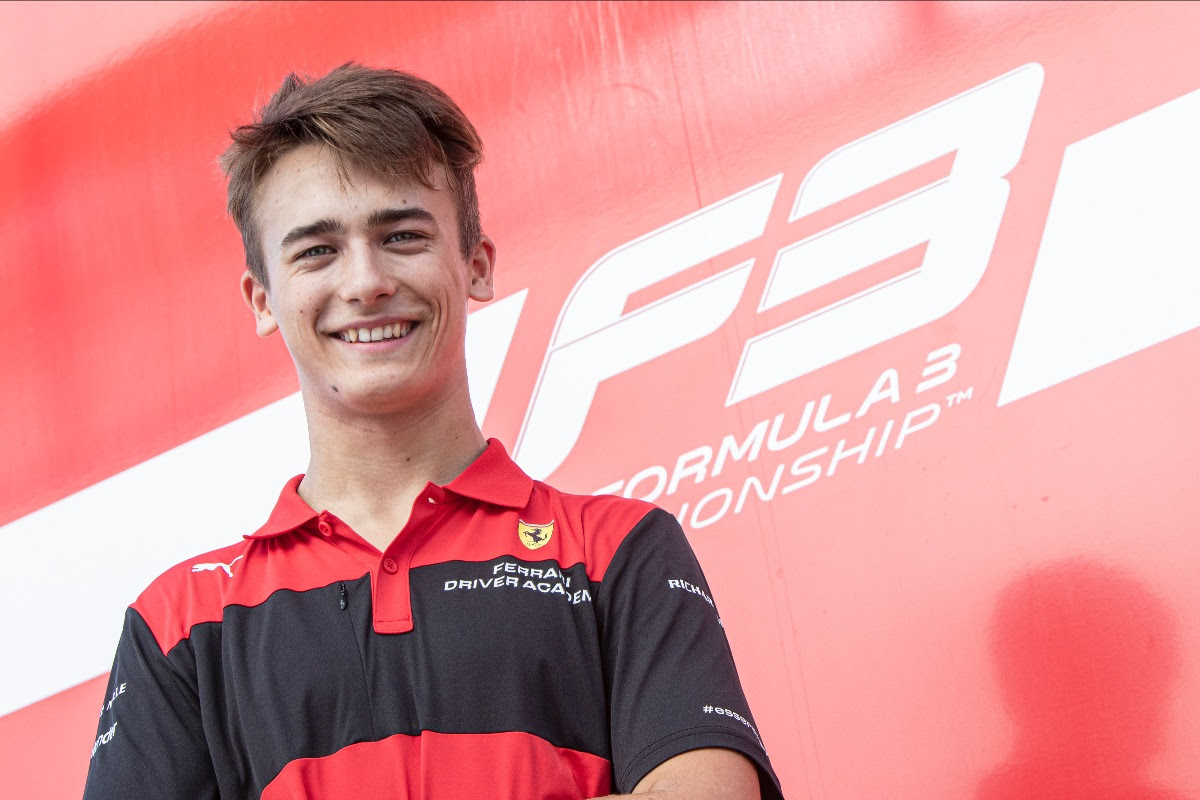 Formula Regional Europe champion Dino Beganovic will remain with Prema as he moves up to the FIA Formula 3 Championship for 2023.

The 18-year-old Ferrari junior has so far spent the entirety of his single-seater career at the Italian team, with a year in Formula 4 followed by two years in FRegional and now F3.

In F4 he claimed one win across the ADAC and Italian championships, then was winless in FREC and a half-season in FRegional Asian Championship in 2021 but reaped the learning benefits of being able to do a second year in the category in 2022 as he claimed a maiden win in FRAC and then four wins in FREC on the way to the title.

“I am extremely happy to be racing with Prema, my team, in the 2023 FIA F3 Championship,” Beganovic said.

“It will be our fourth year together, and I’m very proud to continue working together. Prema has an amazing history in F3 and won at least one championship per year there.

“I think it is definitely a step in the right direction for my future and for the team, as we have been working for a long time together. Testing in Jerez put us in a good position with the preparations for next year, and we want to continue from that.”

Beganovic joined the team for post-season testing last month, where he was joined by Paul Aron and Zak O’Sullivan. Mercedes-AMG Formula 1 junior Aron is already confirmed to be Beganovic’s team-mate, while Williams junior O’Sullivan is heavily linked to the third seat as it looks unlikely he will be moving up to Formula 2 as desired.

“We have been working with Dino since the very beginning of his career, and we are elated to continue for 2023,” Prema’s team principal Rene Rosin said.

“We went through F4 and FRegional with increasingly impressive results together, and his current championship lead in FREC shows how competent and outstanding he has become as a driver.

“The 2023 season will be a key step in shaping up the rest of his career. We are willing to support Dino in making a positive impact right from the start, and we will work as hard as possible throughout the winter months.”