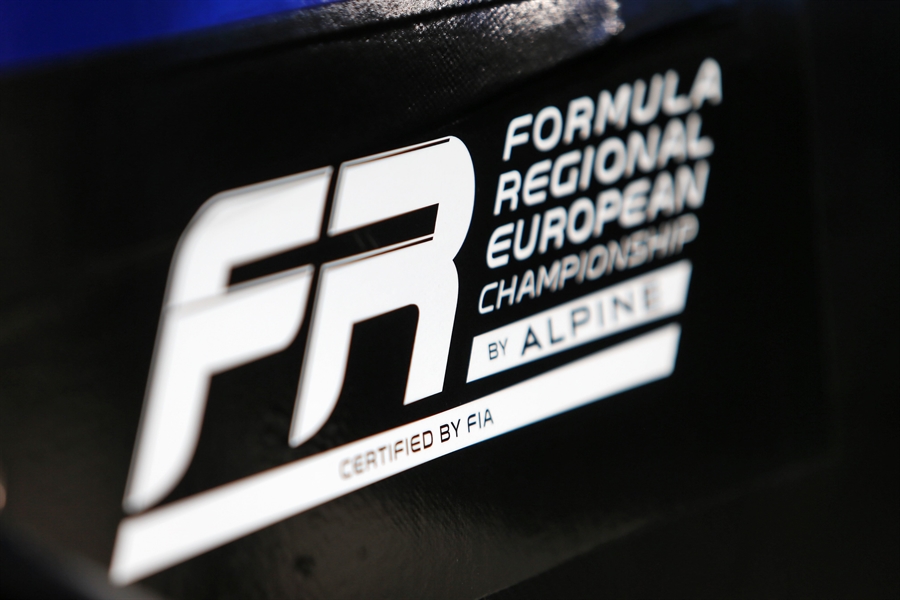 Series organiser ACI Sport unveiled the list of 13 teams entering the 2021 season, as well as the calendar, on Wednesday. The assortment of circuits present reflects the effective merging of FREC with the Formula Renault Eurocup, with regular venues of the latter series joining the schedule

The season will begin at Spa-Francorchamps on April 23-25, FREC’s first ever vist to Belgium, and plans to support the Spanish and Monaco grands prix for its second and third rounds.

It then joins the GT World Challenge Europe bill, as the Eurocup did, with rounds at Paul Ricard (May 28-30) and Zandvoort (June 18-20).

The first of ACI’s own events is at Imola on July 23-25, where Euroformula will be in support, before following ADAC GT Masters to the Nurburgring (August 6-8) and supporting Euroformula at the Red Bull Ring (September 10-12).

There are four official pre-season tests, the last of those running on the eve of the Spa season opener. Barcelona, Paul Ricard and Imola hold tests before that, but Formula Scout understands the pre-season schedule could extend to 11 tests in total. Misano, Vallelunga, Monza, Paul Ricard again, Mugello.,the Red Bull Ring and the Hungaroring are all set to host teams in the months leading up to the start of the season.

FREC recieved interest from 16 outfits to enter the 2021 season, when teams can run no more than three cars unless a female driver fills a fourth prospective entry, and only 13 of those were accepted entry.

Gillian Track Events and Ralf Schumacher’s US Racing, who have raced in FREC over the last two years, are not among those granted entries – but the latter has confirmed to Formula Scout it had no interest in the series.