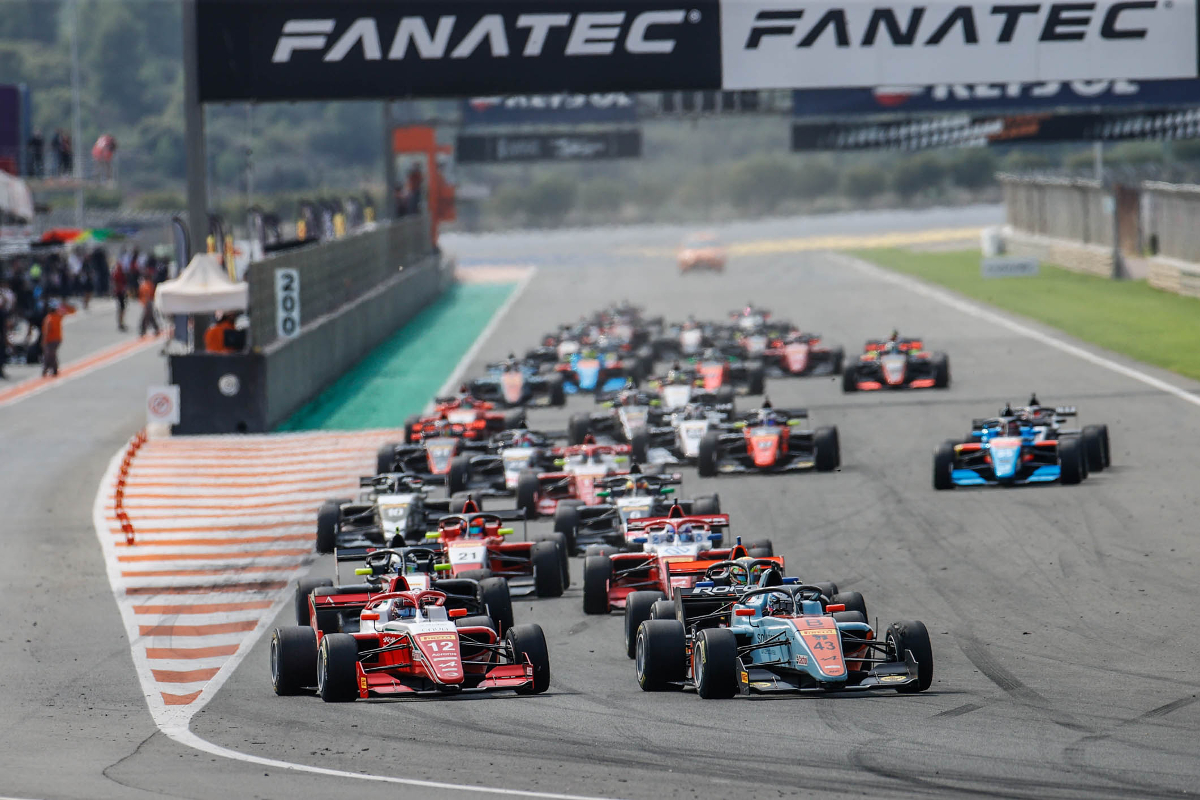 Formula Regional European Championship is working on a push-to-pass system for 2022 in order to boost on-track battles, Formula Scout has learned.

Fans and drivers have expressed concerns about overtaking difficulties with FREC’s Tatuus T-318 since the series began in 2019, and at Valencia Ricardo Tormo last weekend there were only five recorded overtakes after lap one across the two races.

The poleman has been the on-the-road winner in every one of the 16 races held so far this year, which has prompted a championship response to increase the action.

No information has been publicly provided about how the P2P system would work as there are no formalised plans for its introduction into FREC, but Formula Scout understands the system being evaluated may have its usage regulated in a similar way to when Formula Renault 3.5 introduced the Drag Reduction System in 2012 and limited it to eight activations per race.

In 2017, GP3 also committed to DRS tackle the decrease in the number of overtakes registered during the 2016 season after the introduction of its new Dallara GP3/16 car.

Drivers in the Formula 1 support series were allowed to use DRS six times in feature races, and just four times in sprint races.

Having DRS usage limited meant that drivers had to think about when to open the flap in rear wing of their cars, as pressing the button at the wrong time could actually cost a chance to pass the car in front with the reduced downforce.

It will be interesting to see how FREC eventually implements P2P, which appears in other single-seater series in various forms. Super Formula has a fuel flow-based system, while Formula E gives all drivers extra power several times per race in ‘Attack Mode’ when they drive through a certain part of the track to trigger the system.

In the junior ranks, Indy Lights’ system provides an additional 50 horsepower that can be deployed when within one second of the driver ahead and has a capped usage depending on how long races are.