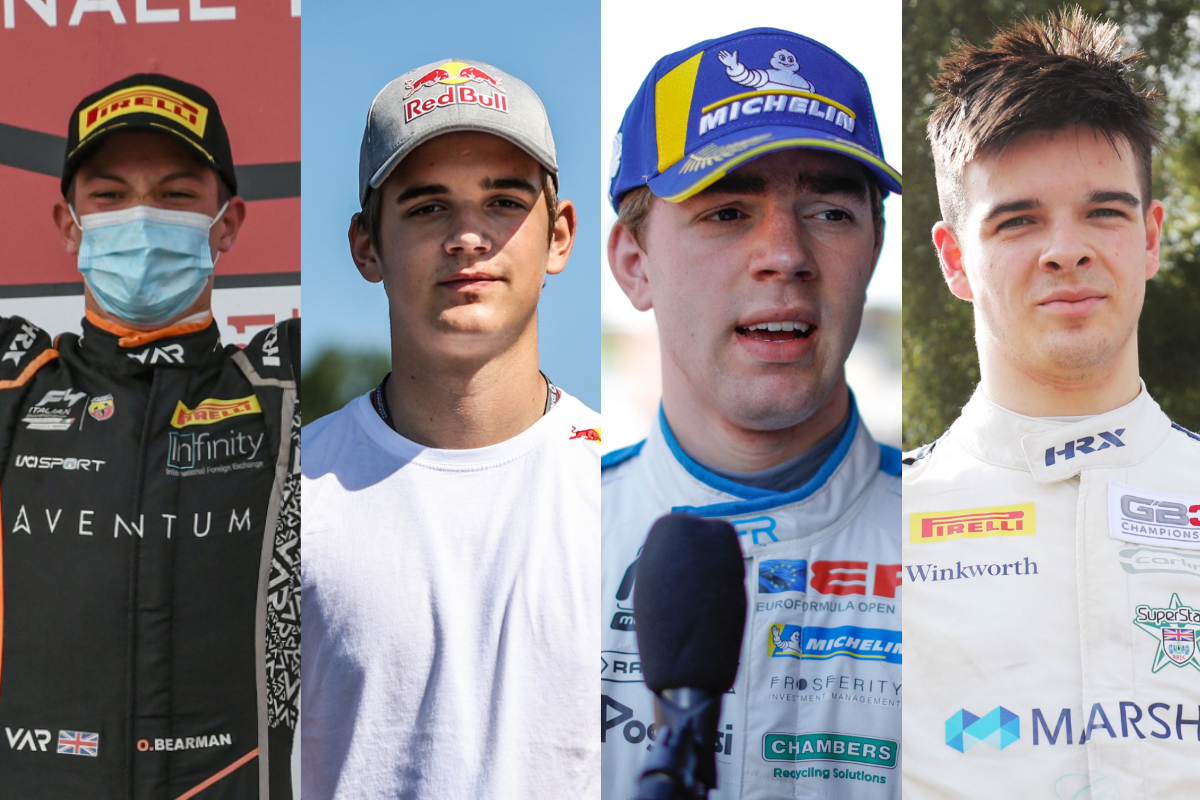 The four drivers that will participate in the on-track tests for this year’s Aston Martin Autosport BRDC Award have been chosen.

There will be fitness and simulator work with the finalists before a two-day test at Silverstone in a MotorSport Vision Formula 2 car, a Ginetta LMP3 prototype sportscar and an Aston Martin Vantage GT3.

The highest performer from those tests, after being judged by the likes of former Formula 1 driver Derek Warwick, sportscar star Darren Turner and Formula E E-Prix winner Alexander Sims, will win £200,000, a helmet and BRDC membership.

Foster is the most experienced of the quartet and is currently contending for the Euroformula title. He’s currently based in the United States for his university studies, and is set to move his racing career there next year.

Red Bull junior Jonny Edgar races at an equivalent level, as he competed in the FIA Formula 3 Championship this year. The rookie came 18th in the standings, having moved up to the series as reigning ADAC Formula 4 champion.

On course to succeed him as the title-winner in ADAC F4 is Bearman, who is currently dominating the Italian F4 championship and leading its German counterpart as well as winning in a part-time GB3 campaign.

He has raced in GB3, previously known as BRDC British F3, against O’Sullivan who is set to be officially crowned the series champion at the Donington Park season finale next month.

Also running this winter is Porsche GB’s annual shootout to become one of its junior drivers, and Euroformula race-winner Casper Stevenson is on the longlist of drivers in contention for that.