Francesco Pizzi steps up to FIA F3 with Charouz 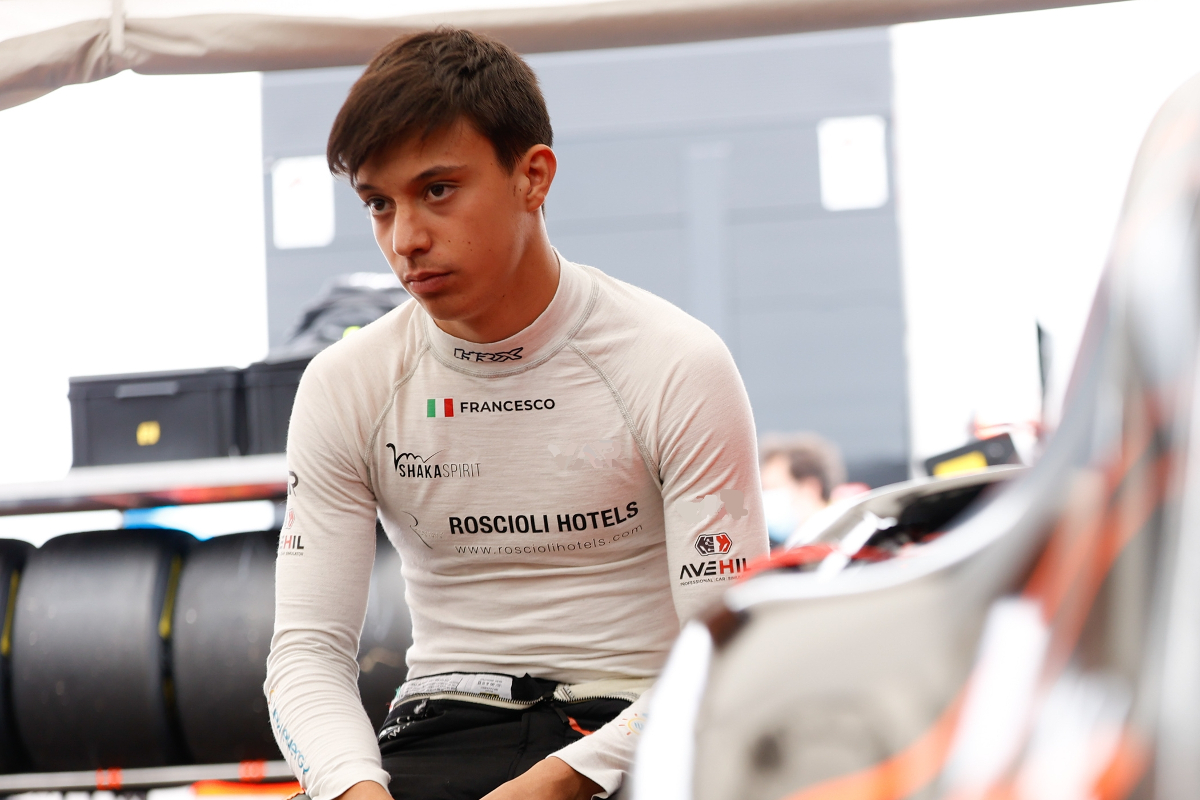 The 17-year-old from Rome will be going into his this year in single-seater racing, after a year apiece in F4 and FREC. As a car racing rookie he claimed the F4 UAE crown with Xcel Motorsport at the start of 2020.

He then joined Van Amersfoort Racing in Europe, coming second in Italian F4 and 11th in a part-time ADAC F4 campaign, before stepping up to FREC with the team in 2021 and scoring points twice to place 20th in the standings.

“I am obviously very excited to be joining Charouz Racing System,” said Pizzi.

“I really enjoyed the work we have already done together in the last few days at the factory. This is a great opportunity for me because the team has shown that it can be the right place for a young driver. I intend to make the most of this chance while doing the best possible job for the team.”

To prepare for more powerful machinery, Pizzi has done private testing in Porteiro Motorsport’s old GP3 cars. He is the second driver to be announced for Charouz’s 2022 FIA F3 line-up, following series sophomore Laszlo Toth, and he joins a team which during a resurgent 2021 claimed a victory in Sochi and fifth in the teams’ championship.

“Francesco has already demonstrated with his past results that he has excellent potential, we’re sure that he will be able right away to do his best working with all the engineers and mechanics in order to prepare for the first races and show what he can do in such a competitive championship.

“The beginning of the season is approaching very quickly and the whole team is already working very hard to start off on the right foot and build a season that lives up to our expectations.”