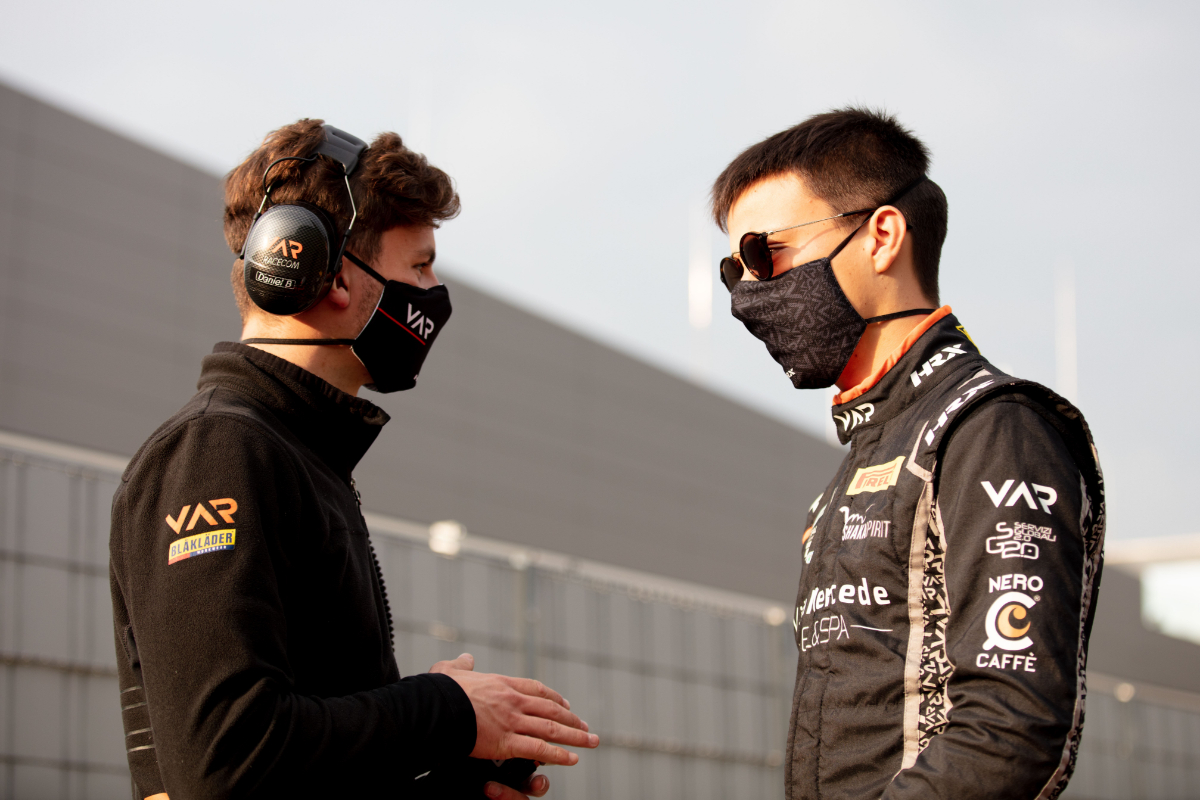 Italian Formula 4 title runner-up Francesco Pizzi will stay with the Van Amersfoort Racing team he raced for last year as he steps up to Formula Regional European Championship.

The 16-year-old Italian made his car racing debut in F4 United Arab Emirates at the start of last year, winning his first four races and adding another four wins to his tally on the way to the title with Xcel Motorsport.

He then joined VAR for a campaign in his home country, and was three times a race winner on the way to second in the points. After his title challenge came to an end, he began testing in FREC with VAR.

“After an incredible year of racing the toughest F4 programs out there, I am extremely stoked to continue working with VAR the upcoming season,” said Pizzi.

“It’s been quite a ride last year and with the support of the team I was able to grow not only as a racing driver, but also as a person. 2020 was great, but I have all the intentions to make 2021 even better.

“If all things go right, I’ll be racing the streets of Monaco, a lifelong dream. For now, I’m in full prep-mode and can’t wait for the season to start.”

Pizzi also scoped out a seat at ART Grand Prix in FREC before Italian F4 champion Gabriele Mini moved into the team, and the deal to stay at VAR confirms that the Dutch outfit will be one of the teams racing in the new-look series this year.

“Needless to say that we are extremely excited to continue to work with Francesco,” VAR’s CEO Rob Niessink stated.

“We knew he had it in him to perform and he delivered throughout the season under harsh circumstances.

“Being able to transfer a relationship as good as the one we have with Francesco, into a new season will be beneficial in many ways for both driver and team.

“The new championship promises to be very competitive and will for sure not be a walk in the park. We believe Francesco is fully prepared to take the leap into FRECA.

“He can count on our full support on- and off the track and we are fully dedicated to enable him to be successful.”