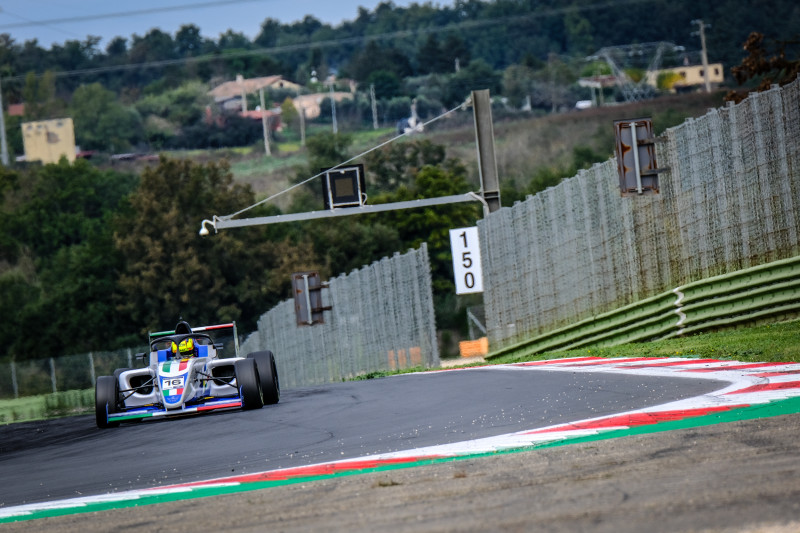 The second edition of the FIA Motorsport Games will take place in October this year in the French city of Marseilles and at Paul Ricard.

Following on from the first edition of the multi-discipline event at Italy’s Vallelunga circuit last year, which included Formula 4 and karting, the provisional date for the 2020 contest is October 23-25, and is part of Paul Ricard’s 50th anniversary celebrations.

Russia goes into the 2020 Games as defending champion – after taking one gold and two bronze medals last time out. Andrea Rosso won the F4 element of the competition for Italy.

A FIA statement said that “all six disciplines [GTs, touring cars, F4, drifting, karting slalom and Esports) returning in 2020 and further categories set to be added ahead of this year’s event”.

At the launch event for the Motorsport Games, event organiser SRO told Formula Scout that Formula 3 was one of the single-seater disciplines the Games intended to add as soon as possible.

FIA president Jean Todt said: “I feel confident that the 2020 [Motorsport Games] will continue to bring together both fans of motorsport as well as people with general appreciation of international sport.

“At the same time, I’m eager to see even more national federations capturing the patriotic spirit of the event and getting involved. By including grassroots level disciplines, they offer an accessible platform for future generations of competitors, something that is very important for us at the FIA.

Nicolas Deschaux, French Federation of Automobile Sport president, added: “Here in our country, this unique and innovative concept will again highlight the diversity of motorsport with a wealth of disciplines featured, from circuit racing through karting and drifting to digital motorsport.

“Under the auspices of the SRO Motorsport Group’s recognised know-how, the FIA Motorsport Games will bring together drivers and teams under the colours of their national flags. Certainly, the world of motorsport will rock to the rhythm of the French riviera during the weekend!”