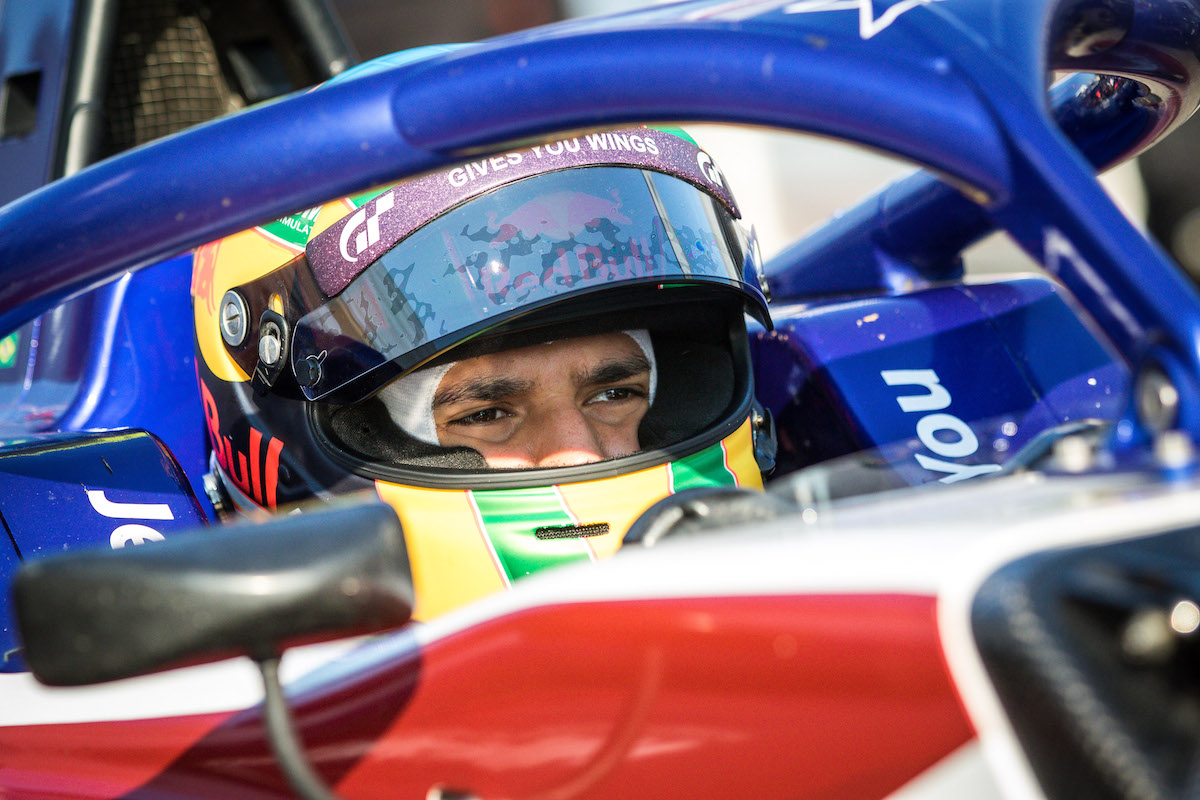 Red Bull junior driver Igor Fraga is missing the FIA Formula 3 finale at Mugello this weekend after an attempted move to Hitech GP that the team claims was blocked by his former outfit.

Fraga, who won the Toyota Racing Series at the beginning of 2020, had been racing with Charouz Racing System since the start of the F3 season, but has scored just one point while the squad is at the bottom of the teams’ standings.

Hitech had a vacancy in its line-up this weekend, with Pierre-Louis Chovet – who had initially been drafted in to replace Renault junior Max Fewtrell for the Spa and Monza rounds – returning to Formula Regional Europe this weekend at the Red Bull Ring.

The team says it agreed a deal for Mugello with an unnamed driver from another team, which is understood to be Fraga. Hitech driver Liam Lawson even said in a pre-event interview on Thursday that Fraga would be his team-mate this weekend.

Hitech alleges however that the driver’s former team went back on an agreement to release him, meaning they were unable to run him themselves.

According to the F3 regulations, drivers can only move from one team to another if they have been released by their original team.

“We left Monza Sunday afternoon with a driver joining us who had terminated his agreement with the team he was racing with in the current FIA F3 season,” a Hitech statement said.

“After dialogue Sunday in Monza, the team had agreed to release the driver and confirmed he had met all its obligations in order to move to Hitech.

“Unfortunately in the build-up to the Mugello Grand Prix, the team then went back on its word and refused to release the driver to move across to Hitech.

“This was an underhand attempt to force the driver to see out the final round of the championship at Mugello, despite the driver and sponsor terminating their agreement post-race on Sunday and paying out their contract in full for the season.

“Due to the team withholding that authorisation, Hitech was not able to enter the driver for the race this weekend at Mugello due to Article 26.3 of the 2020 FIA Formula 3 Sporting Regulations.”

Fraga would have formed an all-Red Bull junior line-up at Hitech alongside Lawson and Dennis Hauger, and Hitech implied he would spend this weekend with the team regardless with a view to 2021.

“Rather than rush to fill our car last moment we will just focus on the weekend with Liam and Dennis alongside integrating the new driver into the Hitech environment over the Mugello weekend ready for 2021,” the statement concluded.

Formula Scout has reached out to Charouz and Fraga for comment on the matter.