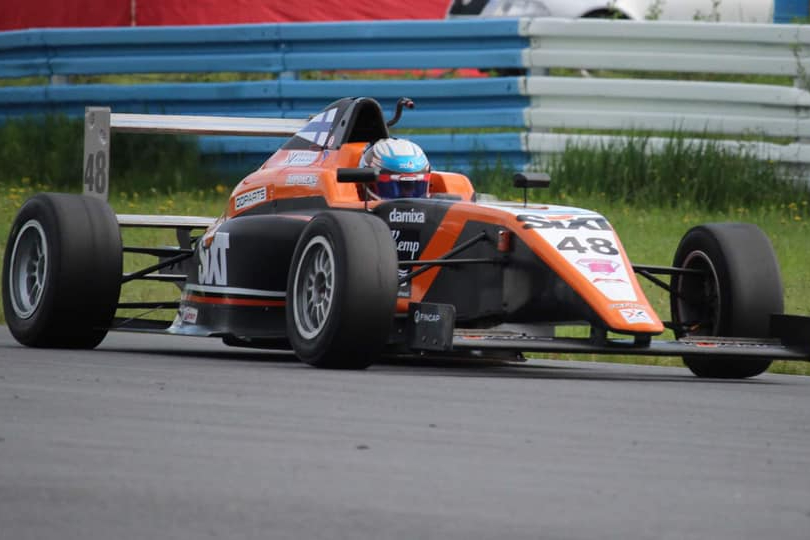 The Ferrari Driver Academy’s Scouting World Final has expanded to six finalists for its third edition, with a Formula 1 junior slot up for grabs for the winner.

The final will take place at Ferrari’s Maranello headquarters and Fiorano test track on October 24-28, and the participants – all aged between 14 and 16 – have been chosen from FDA-organised scouting contests held across the world this year.

Tony Kart found prospective candidates from karting, as it has done with Ferrari for almost a decade now, with ACI Sport running a shootout for single-seater drivers in Europe, Escuderia Telmex nominating two drivers from Latin America and Motorsport Australia being in charge of scouting in the Asia-Pacific region.

Four of the finalists are already experienced in single-seaters, all racing in Formula 4.

Tuukka Taponen, who came fifth in Formula Academy Finland this year, is a finalist for the second year in a row and has been closely watched by Ferrari through 2022. The F4 race-winner also came finished in the CIK-FIA World Karting Championship and sixth in the European championship this year.

Recently he has been testing in Italian F4, where fellow finalist Emmo Fittipaldi races. The Brazilian is one of two Escuderia Telmex-nominated drivers, along with NACAM F4 race-winner Jesse Carrasquedo Jr.

The fourth of the single-seater racers is Gianmarco Pradel, who has been racing and winning in an F4 car in a state-level championship in his home country Australia.

Coming straight from karting to the World Scouting Final is Jack Beeton, who was sixth in the Australian Karting Championship’s KA4 Junior class, and Emirati youngster Rashid Al Dhaheri, who came 16th in the 2022 WSK Super Master Series in an otherwise tricky rookie season on OK karts. He has also tested in F4 cars already.