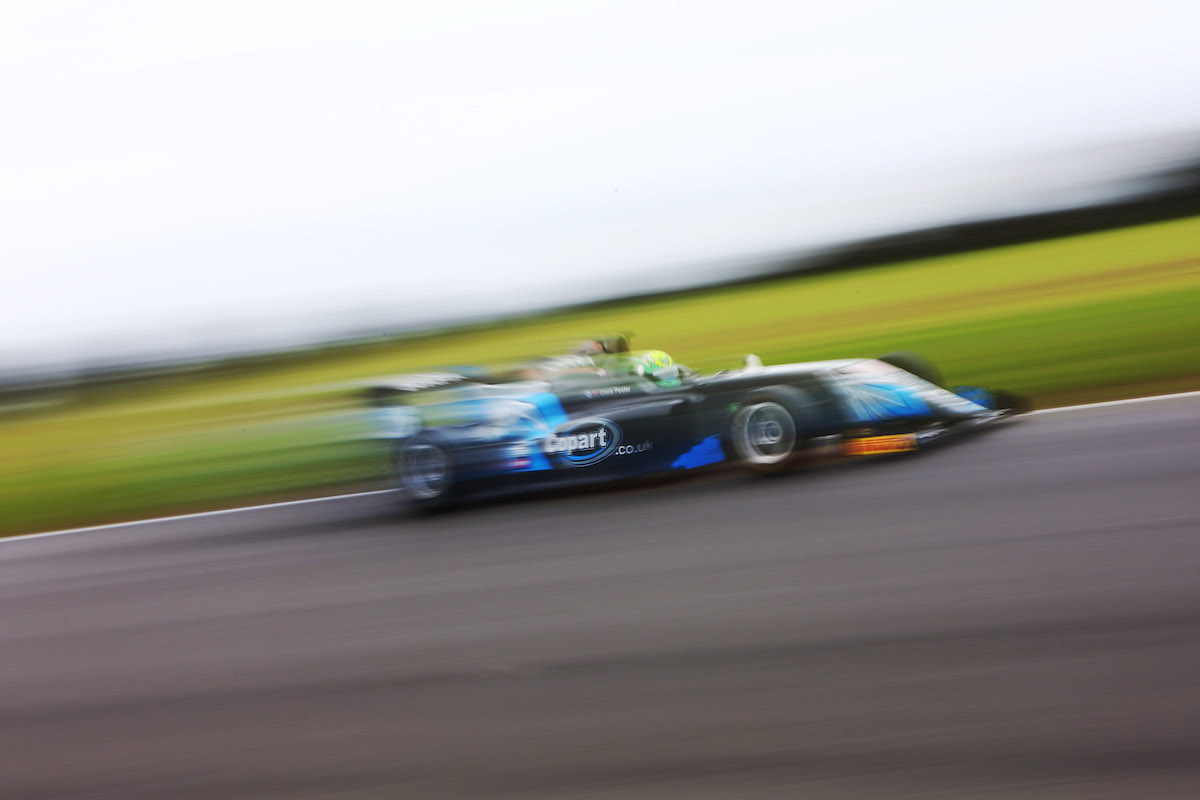 Times improved considerably with track conditions through the 20-minute session. Initially, times were half a minute off of standard dry running pace but improved by over 10 seconds during the period.

Foster was the first to set a lap, but Hillspeed’s Sasakorn Chaimongkol set the early benchmarks.

He continued at the top for half of the session, before being overhauled by Frederick. The trio then exchanged fastest times, before Foster came into his own, chipping away at his own fastest lap times.

While he didn’t improve on his final lap, which prompted him to abort it, Foster already had done enough to secure pole for the first race, and the third race – determined on second-fastest lap times.

Frederick came close with his final effort but came shy by just a tenth of a second. He will also start alongside Foster for the third race.

Carlin’s Nazim Azman was a somewhat distant third despite a strong late attempt, but his second-fastest lap time places him sixth on the grid for the third race.

Championship leader Kush Maini had a challenging session, ending up over two seconds off the pace and starting races one and three from only ninth.

Chris Dittmann Racing’s Josh Skelton had his session interrupted by pitting for a new steering wheel early on. Despite that, he still faced gear selection issues throughout. Nonetheless, he qualified in 10th for both the first and third races.

Lanan Racing’s Bart Horsten is another who had an early trip to the pits. He had a broken front wing which needed replacing. He ended up 13th and 12th for the two races respectively.

Usual frontrunner Kiern Jewiss has withdrawn from the event since taking part in Thursday’s testing.