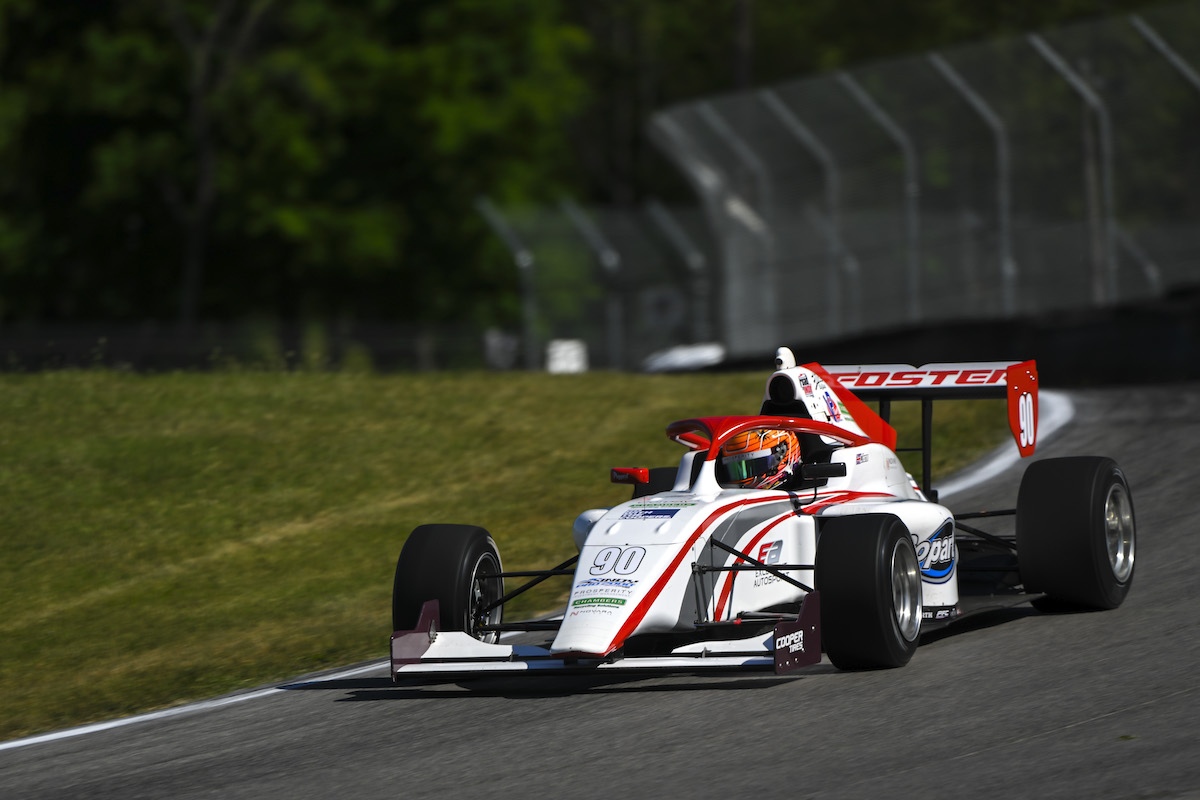 De Alba was quickest in Thursday’s testing for Jay Howard Driver Development ahead of Foster but triggered a red flag early in the Friday morning practice session and was left with no laptime on the board.

Championship leader Foster consistently improved his time as the session reached its conclusion. With his final lap after the chequered flag he became the first and only driver to dip below the 1m19s mark, registering a 1m18.9821s.

That was 0.2806 seconds faster than Kiko Porto, who jumped up into second place on his last lap.

Jack William Miller briefly took top spot away from Foster inside the final five minutes and ended up third, just ahead of Enaam Ahmed.