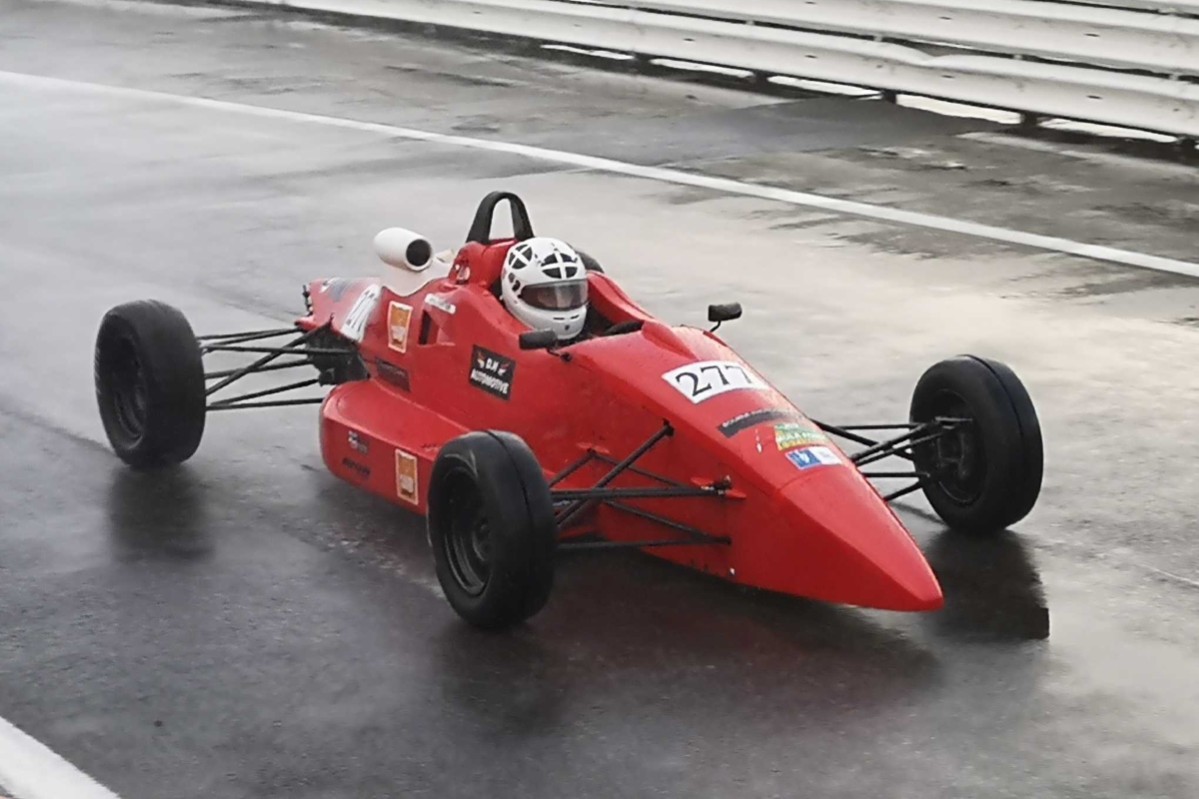 The three-time event winner’s Firman RFR20 was badly damaged in a crash in his heat on Saturday, and his non-finish put him 20th on the grid for the 10-lap Progression Race.

He was into the top ten by the end of the opening lap and had leapfrogged to fifth after lap two. The Don Hardman Racing driver held a safe second until problems for Adam Higgins meant he was able to take the lead and he pulled away by an astonishing 13.891 seconds in the remaining laps.

Higgins had got a great start on a wet track, leading by a good distance after the opening laps. The Riadro Motorsport driver’s Firman RFR16 was making some alarming noises by the end of the race, making his drop of time to Foster, Joe Porter and Will Everington more understandable.

Everington had started from pole and kept his lead for a lap or two but was passed by the charging Higgins.

Souley Motorsport’s Leanne McShane was fifth, with a handy gap to Wayne Poole Racing’s James Colborn. Colin Turner started on the front row and briefly led, but ended up finishing in seventh and just ahead of Neil Broome.

Tim Brise’s Merlyn was the first Pre-’82 car home in 16th place, and the last driver to make it through to the Last Chance Race. Foster’s win puts him 21st on the grid for the next race of the weekend.