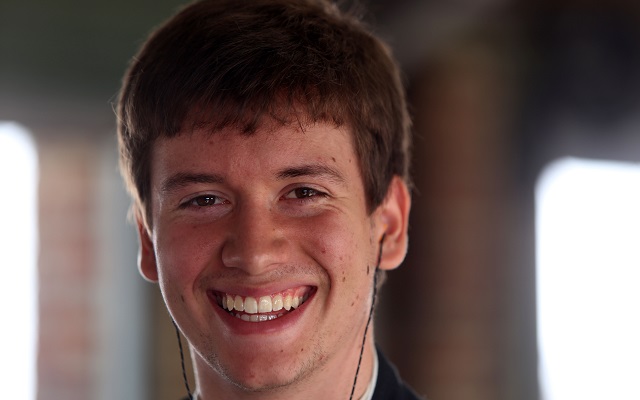 The Oxford-based youngster is a graduate of Protyre Formula Renault, where he raced with Hillspeed in 2013, taking 15th in the standings and securing a maiden podium finish.

Prior to that, Rao raced in the secondary class of British Formula Ford for a year and a half, taking the Duratec title in 2012.

He is the second driver confirmed for Fortec’s British F3 assault, as fellow Protyre graduate Hong Wei Cao also signed on do the series.

In 2013, Fortec’s regular drivers Will Buller and Felipe Guimaraes took third and fourth respectively in the British F3 drivers’ standings.