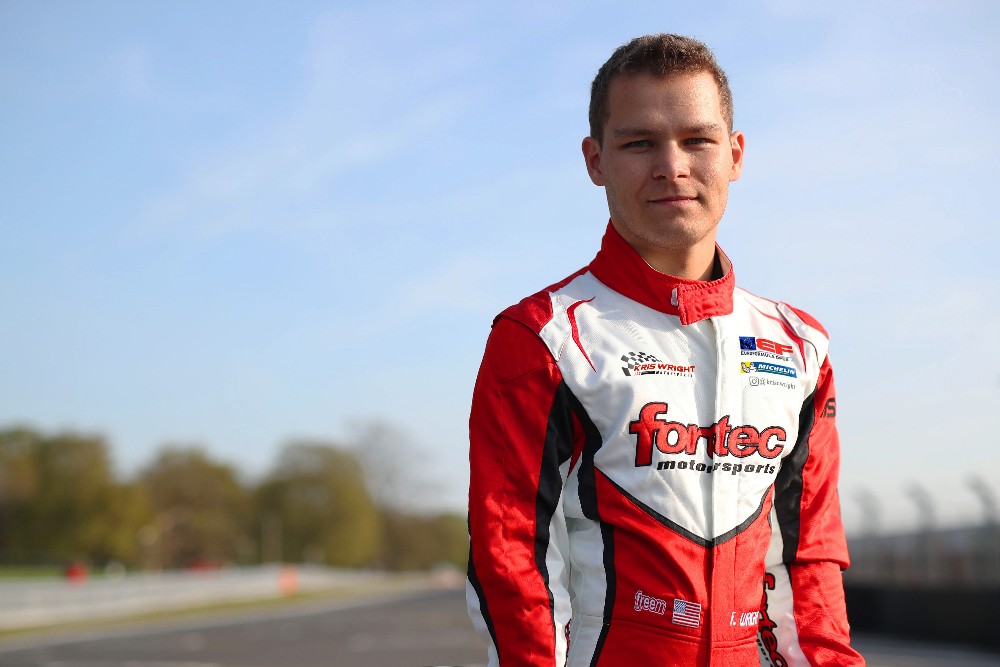 The British team signed the 2018 IMSA Prototype Challenge champion Kris Wright for British F3 last year, and the American finished 16th in the standings – last of the full-time drivers – with a best finish of fifth.

Wright’s previous single-seater experience included some races in USF2000 and almost two seasons in Indy Pro 2000, having started his career in touring cars.

A post-season test in one of Fortec’s old Euroformula cars at Barcelona convinced both parties that a move to the championship this year would be better than a second year in British F3.

?I know the Fortec organization and expertise of Fortec having driven for them in BRDC British F3 last year,? said Wright.

?Driving Fortec?s new Dallara 320 on circuits like Monza, Pau and the others is going to be a great challenge but exciting, too. I?m good to go!?

Fortec?s Euroformula squad is managed by Mick Kouros, who also fulfills the senior engineer role after engineering many of the team’s recent F3 successes.

?The Fortec team is looking forward to continuing the strong relationship it has developed with Kris Wright,? Kouros said.

?Encouraged by his performances, Kris accepted the invitation to test with the EF team during December at Barcelona. Kris adapted to the car in a very short space of time and showed good pace during the two days testing.

“Fortec is excited to have Kris join the Euroformula team and we are all looking forward to a successful season of racing.?

The 2020 Euroformula season starts on April 25/26 at Circuit Paul Ricard.