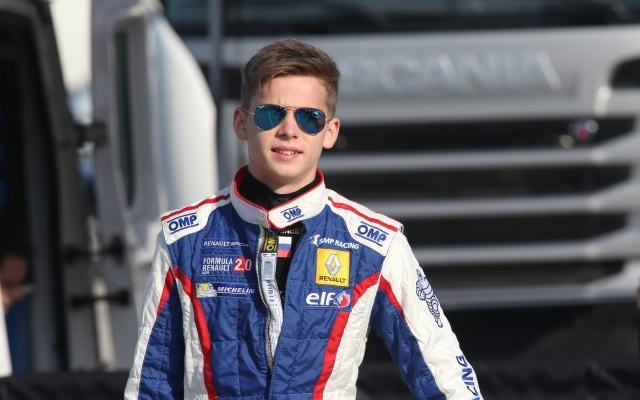 Semen Evstigneev has become the 13th driver to be officially confirmed for the inaugural season of the Koiranen-run SMP F4 series.

He was part of Koiranen’s lineup in his debut 2013 season and recorded a best finish of 13th at Imola. He joined BVM and secured his first and only top-ten result in the series at Pau.

Evstigneev spoke highly of the SMP F4 project, saying: “It?s an honor for any young driver to compete in the first season of such an important series. It is also a great opportunity for me to develop my racing career.?

The first round in the series’ history kicks off in two weeks’ time.