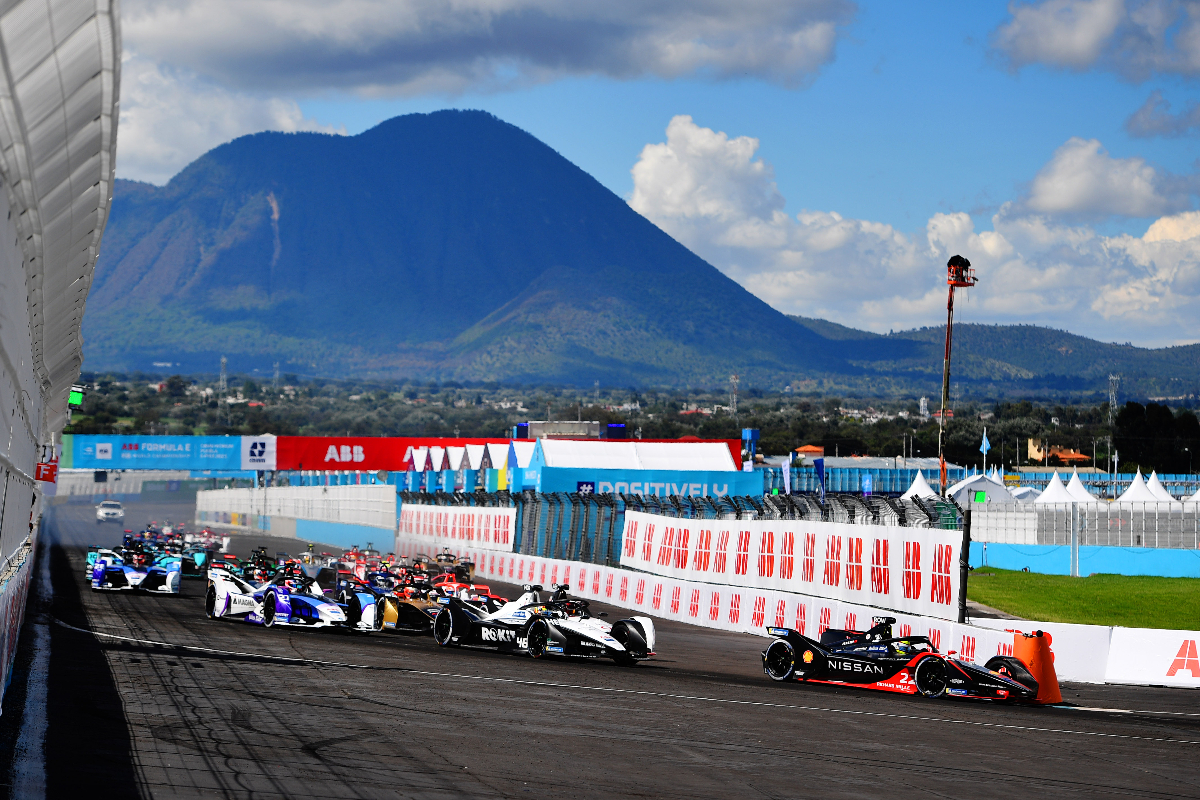 Formula E teams are considering creating a feeder series using the current Spark cars once they are replaced by a new chassis for the Gen3 era of the championship.

The Spark SRT05e was introduced in 2018 and dubbed Gen2 as it replaced the SRT01-e used since FE’s creation in 2014. For its 2022-23 season the championship is planning a major technological upgrade, which will include bringing in a Gen3 car.

As teams do not want to see the Gen2 cars go to waste once they are phased out, they have discussed whether it would be possible for the cars to continue to race in a new series to act as a stepping stone to FE’s faster Gen3 era.

“There is a talk about doing a supporting series, which could be interesting, for rookie drivers. This is an interesting hypothesis.

“Nothing has been decided yet, but it’s an interesting idea. Because FE is so new that there is not a typical entry pattern for young drivers, and there is not really any category that prepares drivers to full-electric powertrain in a prototype.

“So usually for anyone coming, it’s a big challenge to prove themselves. We’ve been lucky because Oliver Rowland, when he arrived in our team, he actually was the rookie of the year. And he drove the car once before racing, so he was amazing. His talent was huge.”

Volpe confirmed that Rowland will depart Nissan after this season, with professional-level drivers targeted as his replacement.

“It’s not obvious [to see FE’s difficulty], because ICEs work in a totally different way than full-electric, and the energy management is so complex.

“The drivers have to understand a lot of the car. So because there is this kind of issue for us, how to take the talents when they are young, but how to make sure that they know already how to use an electric vehicle.”

As a budget cap is planned for teams contesting FE’s Gen3 era, which already has six powertrain suppliers committed including Nissan, it’s unclear whether the proposed support series would feature the same teams.

FE will also be under contract with Williams Advanced Engineering as its battery supplier, meaning an alternative to running Gen2’s McLaren Applied Technologies-supplied batteries would likely need to be found.

“An interesting idea would be to use the Gen2 cars, somehow, for young drivers to give them some experience to come to FE, which at that point we are racing Gen3 cars. This for me, in a personal opinion, is the most interesting idea,” added Volpe.

“Yeah, it is something that is going around as a hypothesis [with the other teams], and sometimes we discussed it. It’s on our table, on the organisation table for discussion, for sure.”

ERA, the proposed first fully electric junior single-seater series, plans to hold its first race at Zolder this Autumn. However no updates on that matter have come since January.