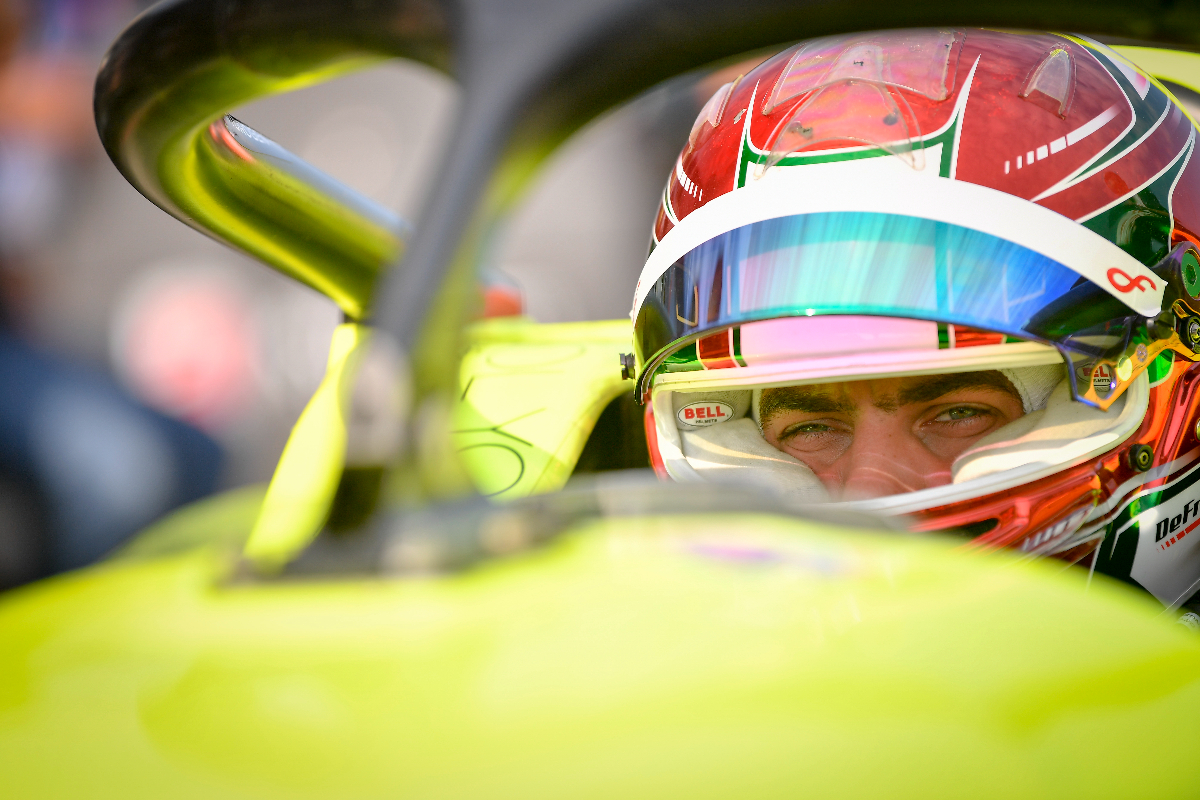 Devlin DeFrancesco headed an Indy Lights group test at Gateway this week, marking the return of the series to an oval.

There were 10 cars present at the start of the test, with HMD Motorsports’ David Malukas and Andretti Autosport’s Robert Megennis both absent on day one in addition to Nikita Lastochkin, who has already announced he doesn’t have the budget to race for HMD in the upcoming double-header race weekend at Gateway.

Danial Frost and Linus Lundqvist both reached 155mph with their best laps, while all but Christian Bogle (Carlin with Jay Howard Driver Development) was able to hit that mark on day two.

DeFrancesco then improved on Thursday to a 28.5498s lap, equivalent to 157.619mph, and Global Racing Group with HMD’s Linus Lundqvist became his closest rival on 157.443mph.

Kirkwood and Juncos Racing’s Toby Sowery were also within a tenth of a second of DeFrancesco, and also hitting the 157mph mark, with Sowery setting his personal best on his penultimate lap of the test.

Pserra Racing’s Antonio Serravalle impressively improved from 147.427mph on day one to end the test as the seventh fastest with a 155.627mph best, putting him ahead of the Carlin drivers and Juncos’s Sting Ray Robb.