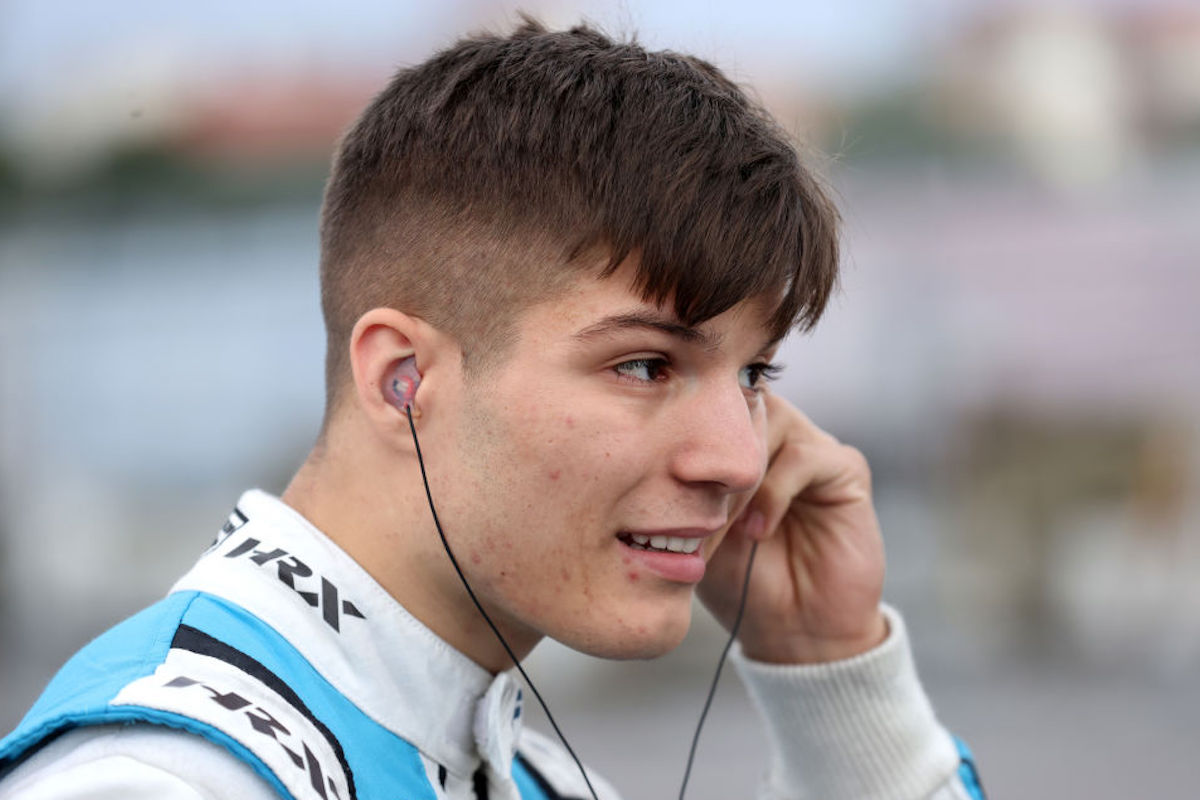 The 23-year-old German had been evaluating several options for 2023, including Japan’s Formula 3-level Super Formula Lights series where he topped a group test last November in an outing organised by Monaco Increase Management.

The 2018 ADAC Formula 4 champion already has extensive experience of the tertiary level of single-seaters, which USFP2000 sits in underneath IndyCar and Indy Nxt in the USA, having contested two FIA F3 Championship seasons.

“I want to win, and I am confident that I can do that with [team boss] Tim Neff and his TJ Speed outfit,” said Zendeli.

“They have earned back-to-back driver and team championships [in Formula Regional Americas] and while I know USFP2000 is a new programme for them, their professionalism and approach to success are unmatched.”

Zendeli claimed one win and two poles during his time in F3, which began with him being a Sauber junior in 2019, and in F2 he scored four times in his incomplete rookie season two years ago. Last year he made singular outings in both series.

“Lirim has a bright future, and I am happy that we have him racing with us and not against us,” TJ Speed boss Tim Neff said.

“We now have a strong three-driver line-up, maybe the strongest trio of drivers on paper heading into the season. We need to do what we do right and capitalise, and we should be in the hunt come the end of the season.”