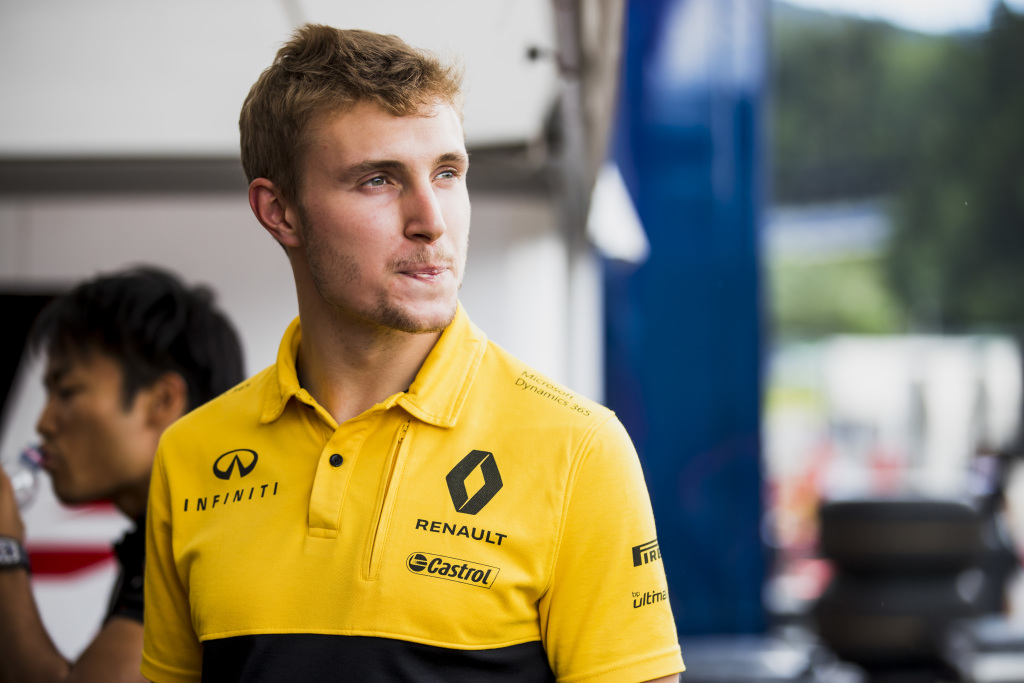 Drivex School has announced its first two drivers for the 2023 Spanish Formula 4 season, and both are part of former Formula 1 driver Sergey Sirotkin’s S35 Academy.

Sirotkin raced for Williams in F1 four years ago, and prior to that was a race-winner in Formula Renault 3.5 and GP2. At one point in 2014 he was in contention to become one of the youngest F1 racers in history with Sauber, but a debut during his teenaged years never materialised.

After being dropped by Williams he then occupied reserve driver roles with several teams and was part of SMP Racing’s World Endurance Championship line-up. He also joined the Russian company’s driver coaching roster before establishing his own young driver development programme, where his focus now fully lies.

The two drivers he is sending to Spanish F4 are Alexander Bolduev, who raced karts last year in Russia, and George Zhuravskiy, who has already made his first steps in single-seaters. with SMP’s backing.

“I’m really proud to participate in international racing competitions and continue my professional career in the Spanish F4 championship,” said Bolduev. “I’m sure I will have many interesting races and memorable moments this year.”

Another Russian driver to be announced in a F4 seat is Victoria Blokhina, who will drive for the debuting R2Race team in F4 United Arab Emirates as part of a tie-up with PHM Racing.

Blokhina drove for PHM in two F4 series this year. She started in the UAE where she did all but one round and had a best finish of 19th in what was her first car racing campaign, then did the Italian championship and came 34th in the standings with a best result of 12th place. With Drivex she also contested the Spanish F4 finale.