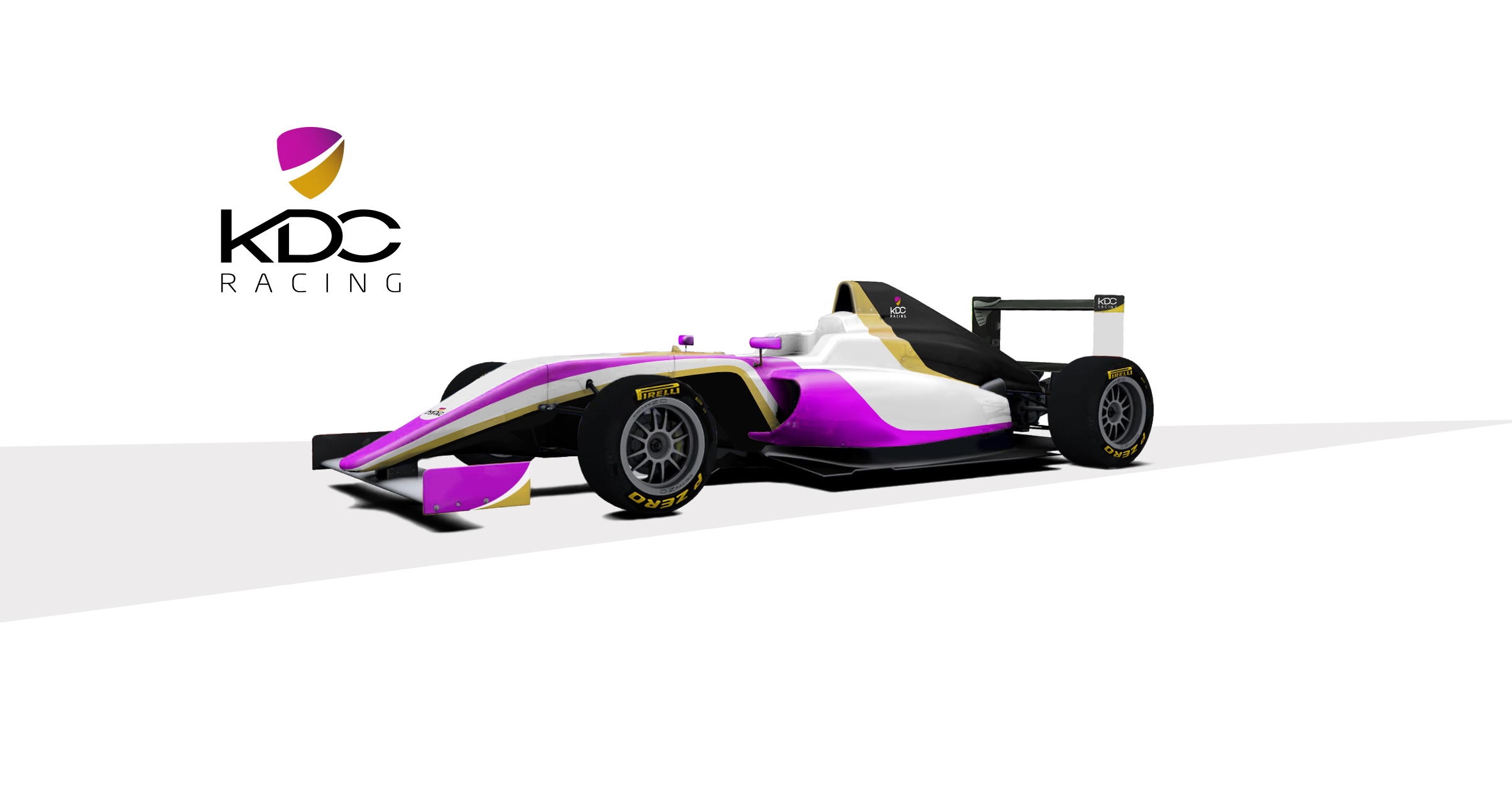 Ex-Sauber Formula 1 team principal Monisha Kaltenborn has set up her own Formula 4 team, which will compete in the German and Italian series this year.

Kaltenborn parted company with Sauber in June last year by mutual consent, after spending nearly 20 years with the team.

She announced on Friday the formation of KDC Racing, an F4 team that will compete in the ADAC F4 and Italian F4 series.? The team will be based in Granollers, which is a short drive from the?Circuit de Catalunya.

The ‘K’ part of the name comes from Kaltenborn, with the ‘DC’ coming from her 50-50 business partner?Emily di Comberti.

Di Comberti is the mother of?Aaron di Comberti, who competed in the first four rounds of the 2017 BRDC British Formula 3 series.?

Kaltenborn sighted her passion for motorsport and the opportunity to help young talent develop, as her reasoning for beginning this new venture.

“Motorsport was and is my great passion,” she told?Auto Bild Motorsport.?

“I’ve been in a responsible position in motorsport for nearly 20 years, so it’s only logical for me to continue here, and I’ll have a significant impact on the team’s strategy as a co-owner.

“My primary responsibility being talented young drivers preparing for their future racing career – my many years of Formula 1 experience will help.

“For me, Formula 4 is still a new and exciting race series in which I see a lot of potential – in particular the development of young drivers, some of which will be among the best in their field.

“In my opinion, Formula 4 shows who has the makings of a world champion.”

She said the day-to-day business would be led by team manager Josep Trinidad, who previously held that position with the?Granollers-based AVF?team in the now defunct Formula V8 3.5 championship.

The Swiss outfit’s drivers are yet to be announced but will face stiff competition from the reigning champions of both series – Prema Powerteam.

The Italian outfit has so far announced Ferrari juniors Enzo Fittipaldi and?Gianluca Petecof for dual-campaigns in ADAC F4 and Italian F4 this year.