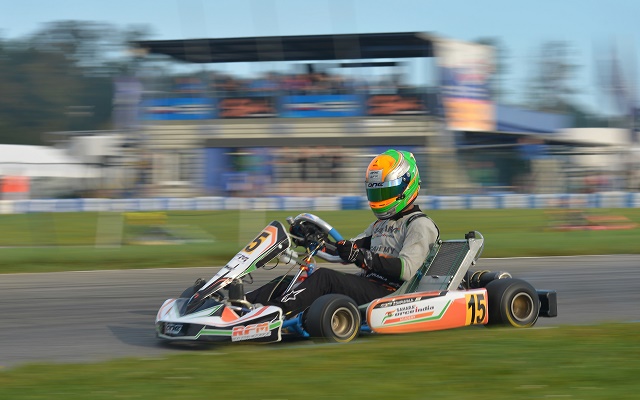 Daruvala proved his talent many occasions throughout his karting career. After triumphing in the 2012 Asia-Pacific KF3 championship, he took the Super One Series title in 2013, followed by third in the CIK-FIA KF World Championship and second in German national series DKM.

Daruvala will be hoping to emulate the success of Ben Barnicoat, who also made his single-seater debut with Fortec last year and ended up winning the championship.