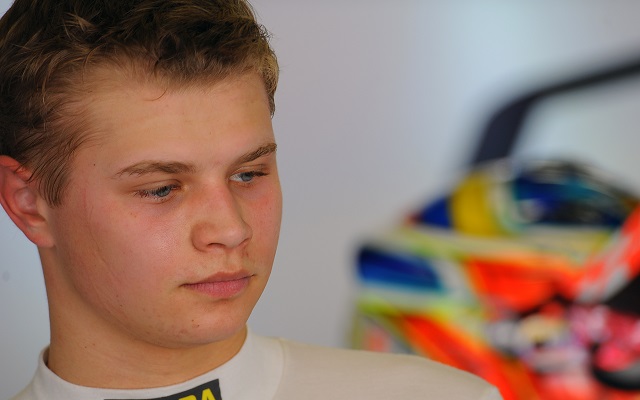 20-year-old Polish driver Artur Janosz, who made his single-seater debut in the championship last year and achieved severak strong results at the end of the year, will spend his sophomore season with RP Motorsport. Janosz will be joined by Russian Dzhon Simonyan, who makes the switch from Formula Renault Alps.

While both Janosz and Simonyan will race with F312 cars, RP Motorsport have also added two Copa drivers to the list. Karting graduate Constantino Peroni, having already made his first appearance in the championship in the last round of the 2013 season, will do F3 Open full-time for his debut year in cars. Meanwhile, Saud Al Faisal from Saudi Arabia will continue his collaboration with the team after finishing 13th in the Copa standings last year.

Peroni and Al Faisal are two out of three Copa drivers confirmed by this point, as Team West-Tec have announced Wei Fung Thong, who will also race a F308 car. Thong, graduating from Protyre Formula Renault, has produced promising results in the championship? with one pole position and fastest lap.