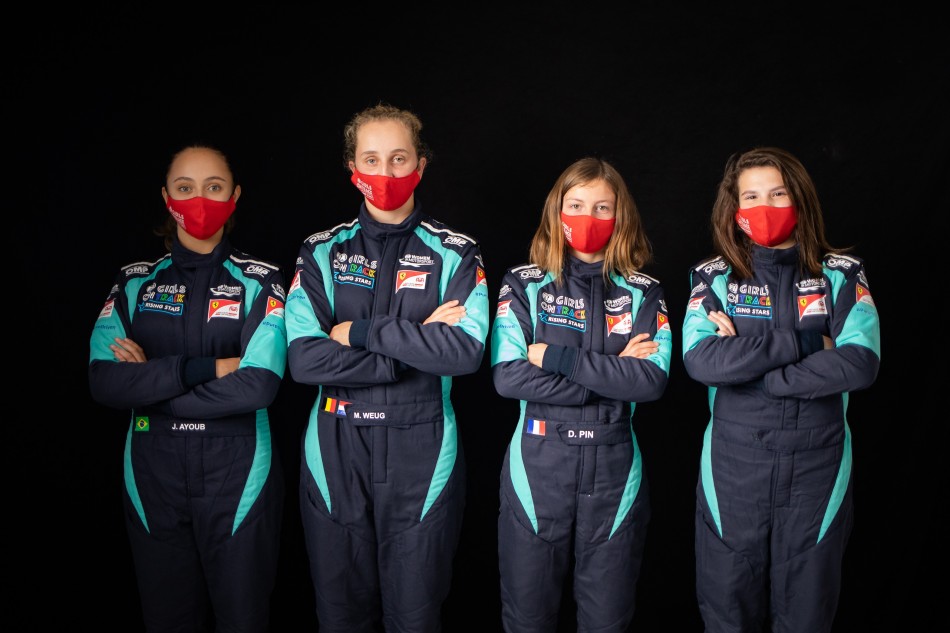 The final selection process of the FIA Women in Motorsport Commission’s new Ferrari Driver Academy-affiliated Girls on Track Rising Stars programme has been delayed after a finalist caught COVID-19.

Female drivers aged between 12 and 16 were eligible for the programme, which could reward the winning driver with a place in the Ferrari Driver Academy subject to meeting an assessment standard.

A longlist of 20 drivers was named at the start of last month, and they went straight into back-to-back two-day shootouts at Paul Ricard. The first took place in karts and whittled the list of drivers down to 12, with a further four being dropped after testing in the Mygale Formula 4 chassis used in the British and French championships.

The remaining eight were invited back to Paul Ricard for a second F4 test, and the best four of those were invited onto a one-week course with the FDA which was due to take place at Ferrari’s Formula 1 base in Maranello this week.

When it was revealed one of them had tested positive and was “not able to take any further part in the selection process”, the FIA WiMC and FDA agreed to postpone the final assessment session.

Besides Pin, the only other existing car racer in the longlist was Danish F4’s Juju Noda, who made it to the final eight.