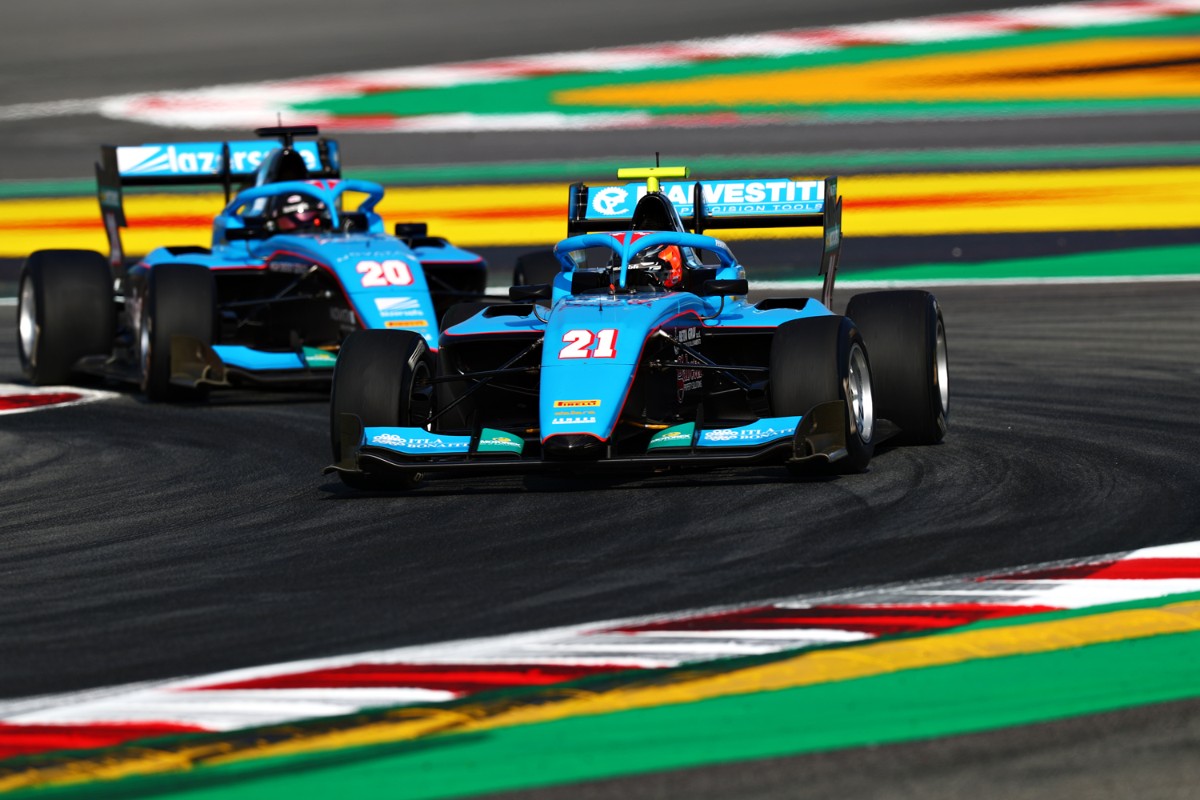 The second pre-season FIA Formula 3 Championship test at Barcelona, scheduled for March 16/17, is to be postponed as a result of Spain extending its travel restrictions.

Formula Scout has learned from paddock sources that the series had made the decision to postpone the test after the Spanish Health Ministry’s announcement on Wednesday of an extention to its ban on travellers from the United Kingdom.

The first extension to the ban, introduced to reduce the spread of COVID-19, ran to March 2 and as a result meant FIA F3 had to cancel its first pre-season test at Jerez on February 25/26 as British teams Carlin and Hitech GP could not travel.

The second extension is to 18:00 local time on March 16, meaning those teams and drivers arriving from Britain would not be allowed on Spanish soil until the conclusion of the first day of testing as exemptions could not be granted.

No new date has been announced for the postponed first test, which may not take place at Jerez, and teams will be informed at a later date on when they will be able to visit Barcelona too.

Euroformula may also be impacted by the travel ban, as its pre-season test takes place at Barcelona on March 18-20. Its British contingent is made up of Carlin and Double R Racing, although neither team is yet to announce any drivers for the upcoming campaign.

Several drivers who raced in BRDC British F3 last year are linked heavily to Euroformula seats, and private testing for teams will get underway on March 1 after the ‘blackout’ period when testing is not allowed ends.

Spanish Formula 4 announced a revision to its calendar on Thursday as a result of the pandemic, losing its April 10/11 season opener at Jarama as the result of rising numbers of COVID-19 infections in the nearby Madrid.

It had originally planned to postpone the round to a new date but one couldn’t be found, and it has instead added Navarra to the calendar on May 29/30.

This means the series’ first ever trip to Belgium at Spa-Francorchamps, on April 24/25, is now the opening round of 2021.