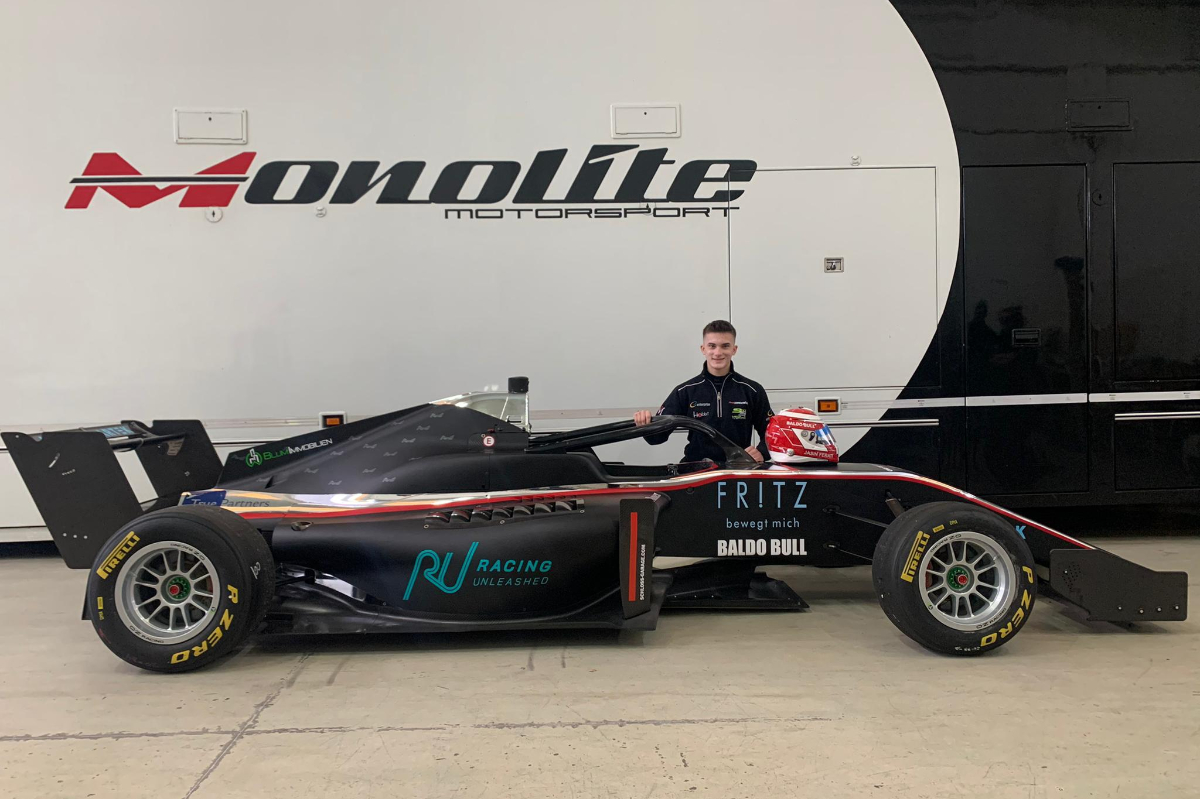 It also ran Matteo Nannini when Cola was absent through budget issues and then injury, and each driver took a best finish of sixth.

“We know it will be a long and extremely tough championship, with many top-level participants, both in terms of teams and drivers.”

Monolite had previously announced that Slovenian F4 team AS Motorsport would provide technical support for its 2021 FREC programme, but its name has now disappeared from championship and team materials.

“We are honoured to be part of this group of prestigious squads selected for the Regional European by Alpine, and we will work day and night to achieve the desired results.”

Italian talent Delli Guanti has spent the past two years in his home Formula 4 championship with BVM Racing, and took a breakthrough win at Monza in 2020.

Ferati also drove in the series last year as a graduate of the Swiss karting scene, and he had a handful of points finishes with Jenzer Motorsport.

Of the 12 teams that will line up in FREC this year, only Bhaitech, FA Racing and MP Motorsport are yet to announce drivers.