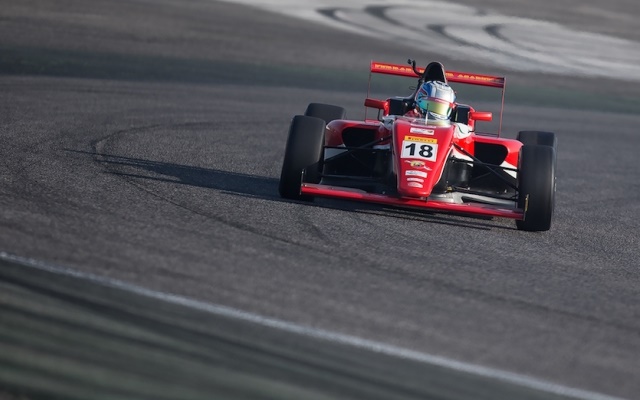 Zhou, 15, makes his graduation to single-seaters after two successful years at the top levels of the karting ladder.

In 2013, the Chinese racer won the British Super 1 Rotax Junior series and the Rotax Euro Challenge, before finishing runner-up in the latter’s Senior Class in 2014.

He prepared for his single-seater step with two races of the Italian F4 Adria Winter Trophy, both of which he finished on the podium.

At Prema, who won the inaugural season of the series with another Ferrari junior Lance Stroll, Zhou joins Estonian Ralf Aron, who was announced by the team yesterday.

“We are delighted to work with the latest ‘product’ coming from the Ferrari developmental program,” said team boss Rene Rosin. “After Raffaele Marciello, Antonio Fuoco and Lance Stroll, with whom we respectively won the FIA Formula 3, Renault ALPS and F4 Italia championships, Guanyu represents a new and interesting challenge.”

Binder returns to GP2 with Trident