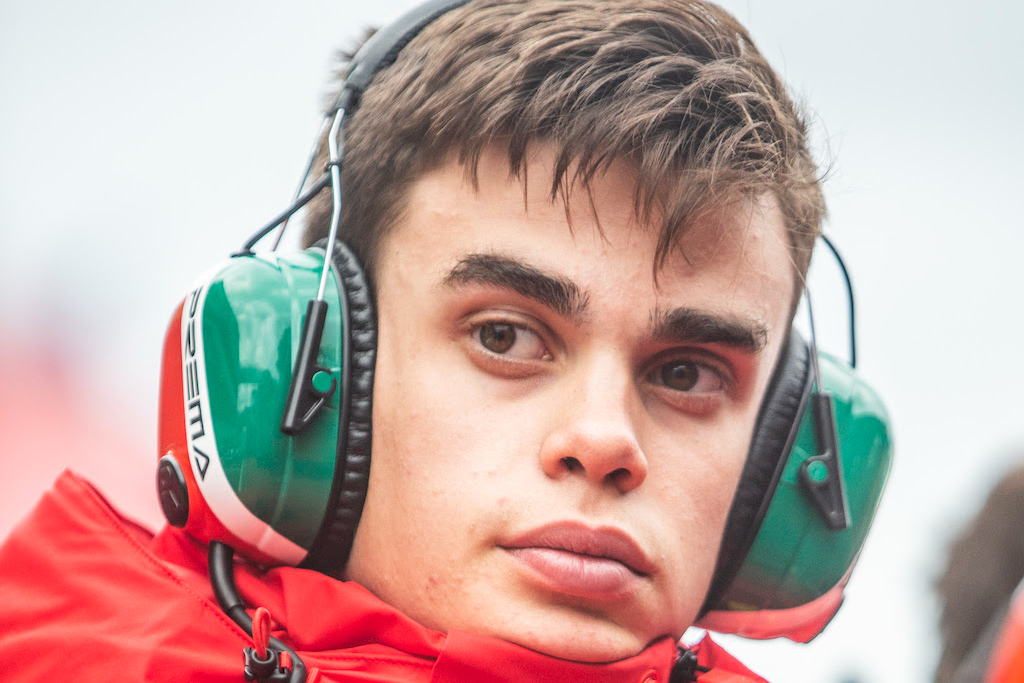 Prema has formally announced that Ferrari junior James Wharton will make his single-seater debut with the team.

The Australian’s primary focus will be a full Italian Formula 4 campaign, just like Mercedes-AMG Formula 1 junior Andrea Kimi Antonelli, and he is also set to contest the United Arab Emirates series and select ADAC championship rounds.

“Obviously I am beyond excited for the 2022 season,” said Wharton, whose F4 graduation with Prema has long been anticipated as he conducted a test programme through 2021.

“Traditionally Prema has a strong alliance with Ferrari so the decision for us was straightforward. I feel I am ready to attack next year and utilise everything I have been developing as part of the Ferrari Driver Academy.”

It was initially proposed that he make his F4 debut in the second half of this year, but Antonelli managed to secure the vacant Prema seat earmarked for the Australian once he had turned 15.

“We have already had the chance to see him in action in testing and we are confident that he will be quick right from the start. There will be a lot of new things to learn for him, and we want to support him the very best way we can. We are looking forward to his debut in 2022.”

Wharton has raced primarily in the OK senior class of karting for the past two seasons with the Italian manufacturer Parolin, with his standout results being seventh in the WSK Euro Series as a rookie and 23rd in this year’s CIK-FIA European Championship.

He also stepped up to shifter karting with Parolin in the KZ2 class this year, coming a more impressive fifth in the CIK-FIA International Super Cup and 15th in the European Championship.

Before then he had been a frontrunner in OK Junior karts, and a strong 2019 season included finishing ninth in the European Championship, second in the Winter Cup at Lonato as well as winning the USA SuperNationals in X30 Junior in Las Vegas. He was running second in the World Championship – despite a fractured arm – when he suffered a mechanical issue.

Podcast: Jake Dennis on the racing steps that founded his FE path