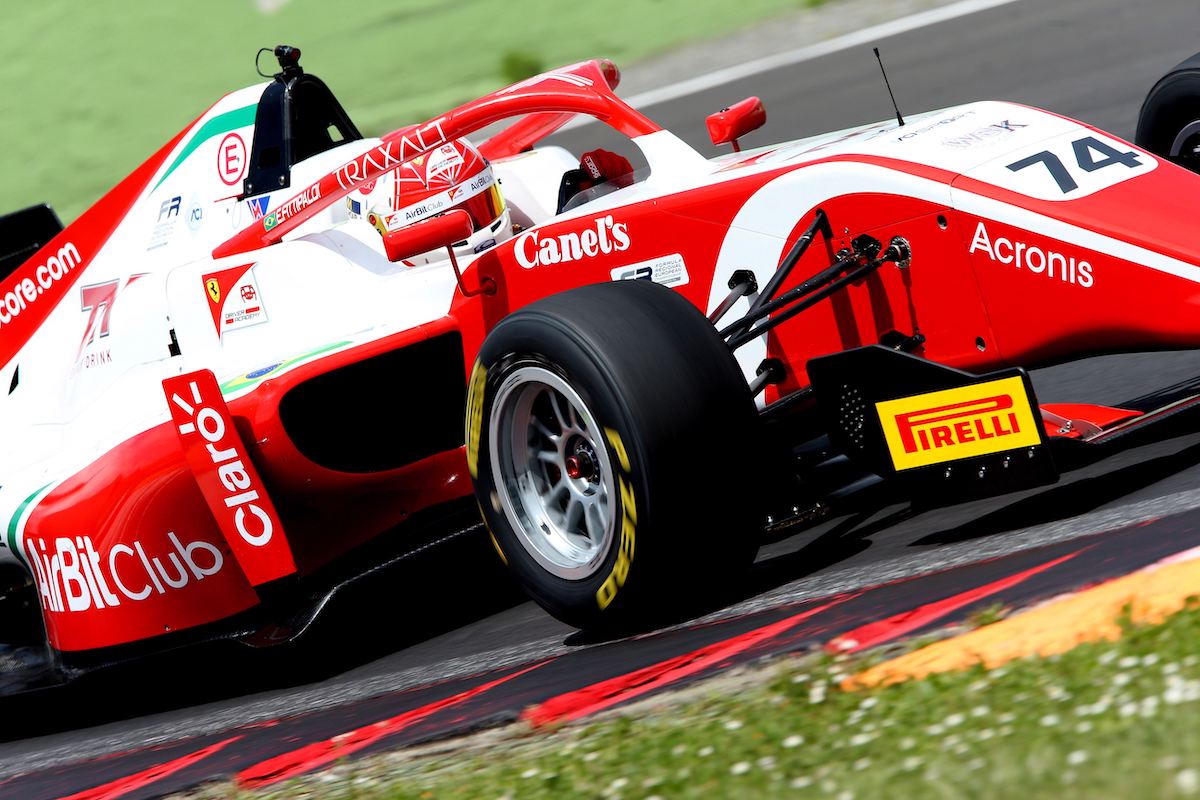 The Ferrari Driver Academy has formed a partnership with the Escuderia Telmex to identify young drivers in the Latin American region.

The arrangement follows on from the FDA’s recent establishment of a base in Australia, plus its long-standing relationships with the Italian federation ACI and Tony Kart.

Backed by Carlos Slim and his telecommunications empire, Escuderia Telmex helped Mexican drivers Sergio Perez and Esteban Gutierrez to reach Formula 1 – with Perez serving as part of the FDA during his first two years in F1 with Sauber and Gutierrez later joining Ferrari as a test driver.

Today, it is among the backers of Ferrari’s FIA Formula 3 Championship driver Enzo Fittipaldi through the Claro brand, having also supported the career of his older brother Pietro. Another Brazilian driver, Gianluca Petecof, competes for the FDA in the Formula Regional European Championship with backing predominantly from Shell.

Ferrari said the partnership will operate similarly to that with Motorsport Australia, with Escuderia Telmex to scout potential drivers, with 10 drivers moving forward to the next phase before two candidates are invited to an FDA evaluation camp at Ferrari’s Fiorano test track.

There, they will go up against drivers from across the world in Formula 4 machinery to earn FDA membership and a drive in a European F4 championship.

“This agreement is a further milestone in our development strategy, aimed at covering the whole world with top-level scouting programmes and completes the target we set ourselves to achieve in 2020,” said Laurent Mekies, Ferrari’s sporting director and head of the FDA.

“Escuderia Telmex has already shown a proven ability to identify potential champions, managing to get talents such as Sergio Perez and Esteban Gutierrez into Formula 1, two drivers we at Scuderia know well, having had them with us for part of their career.

“Working together with a team with extensive experience in raising young talents will allow us not only to monitor crucial geographical areas such as Mexico and Latin America but also to acquire further experience in the selection process.”

Carlos Slim Domit, the chairman of Escuderia Telmex and son of the Telmex founder, added: “The partnership with Ferrari Driver Academy represents a great achievement but above all a great responsibility for Escuderia Telmex.

“Young talents have a fundamental challenge ahead of them: not only they must know how to drive but they also need to be hungry for success, they have to show a lot of discipline, intelligence and mental strength to overcome the difficulties and pressure that this path of growth entails.”

Who to Watch: 2020 Formula Renault Eurocup