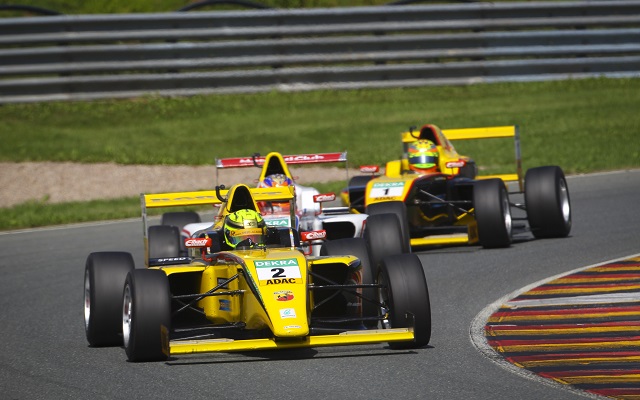 The 15-year-old was one of the strongest competitors of last year’s KFJ field, having grabbed third in WSK Champions Cup as well as eighth in both the CIK-FIA European and World championships.

“In addition to his talent, Felipe is a great guy and the chemistry with him was good from the beginning,” said team manager Hannes Neuhauser.

Neuhauser spent the 2015 ADAC F4 season as a two-car entry with Tim Zimmermann, now a TCR Germany driver, ending up sixth in the standings.

The Austrian squad is expected to add a second driver alongside Drugovich to its lineup.