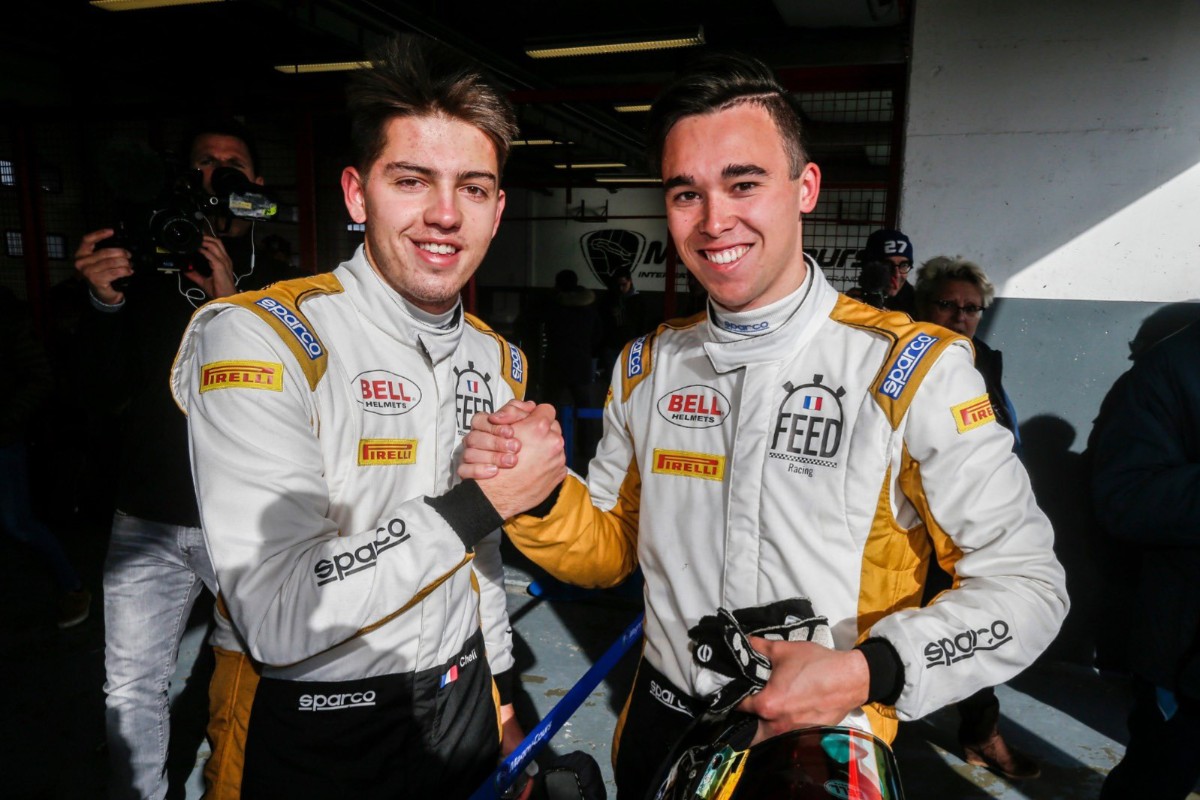 Marijn Kremers’ defence of his CIK-FIA World Karting Championship title in KZ shifter karts means he will miss this weekend’s French Formula 4 round and be replaced by Etienne Cheli.

The 22-year-old Dutchman earned his single-seater drive by coming out on top of six finalists – from a near-100 strong entry – at Magny-Cours in a Mygale F4 car in the Feed shootout set up by Jacques Villeneuve.

A paid-for drive with Carlin in British F4 was the original prize of that contest, before it was controversially switched to a seat in the FFSA Academy-run French championship at late notice.

Kremers, currently fourth in the points, will skip this weekend’s Paul Ricard races to instead compete in the karting world championships at Lonato in Italy. He will be up against other drivers with single-seater experience such as Toyota Racing Series race-winner Emilien Denner, Ferrari simulator driver and former Formula 2 racer Antonio Fuoco, and Sauber junior Petr Ptacek.

Taking the place of Kremers is Cheli, who was runner-up in the 2019 Feed Racing shootout. The French karter has tested with Italian F4 team Cram Motorsport in addition to the mileage he gained with Feed.

Nico Rosberg protege Taylor Barnard was set to move across to shifter karts for the weekend, but is instead making his single-seater debut with AKM Motorsport in Italian F4 at Mugello.

Indian driver Yash Aradhya, who scored two podiums in the South East Asian F4 series last year, will also make his French F4 debut at Paul Ricard – which had been delayed until now by visa issues relating to the coronavirus pandemic.