Fantin fastest on final morning of FR3.5 testing at Jerez 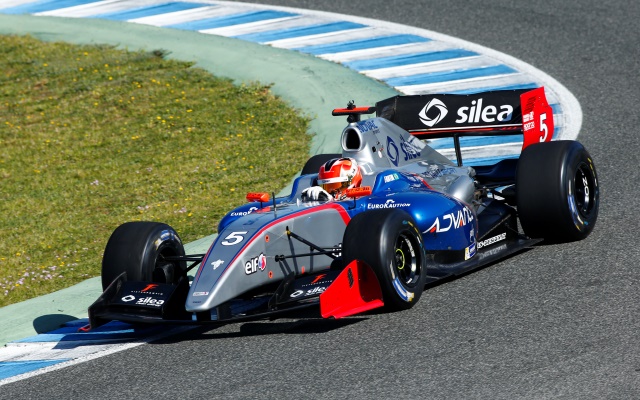 Pietro Fantin claimed top spot during the morning session on the final day of Formula Renault 3.5 pre-season testing at Jerez.

Pierre Gasly took third for Arden with Marco Sorensen fourth for Tech 1 – both drivers also getting within a tenth of Fantin.

The top ten were covered by just 0.274s, with less than half a second covering the top 16 of 21 runners.

Visser to get debut season in Formula Renault 3.5 with AVF