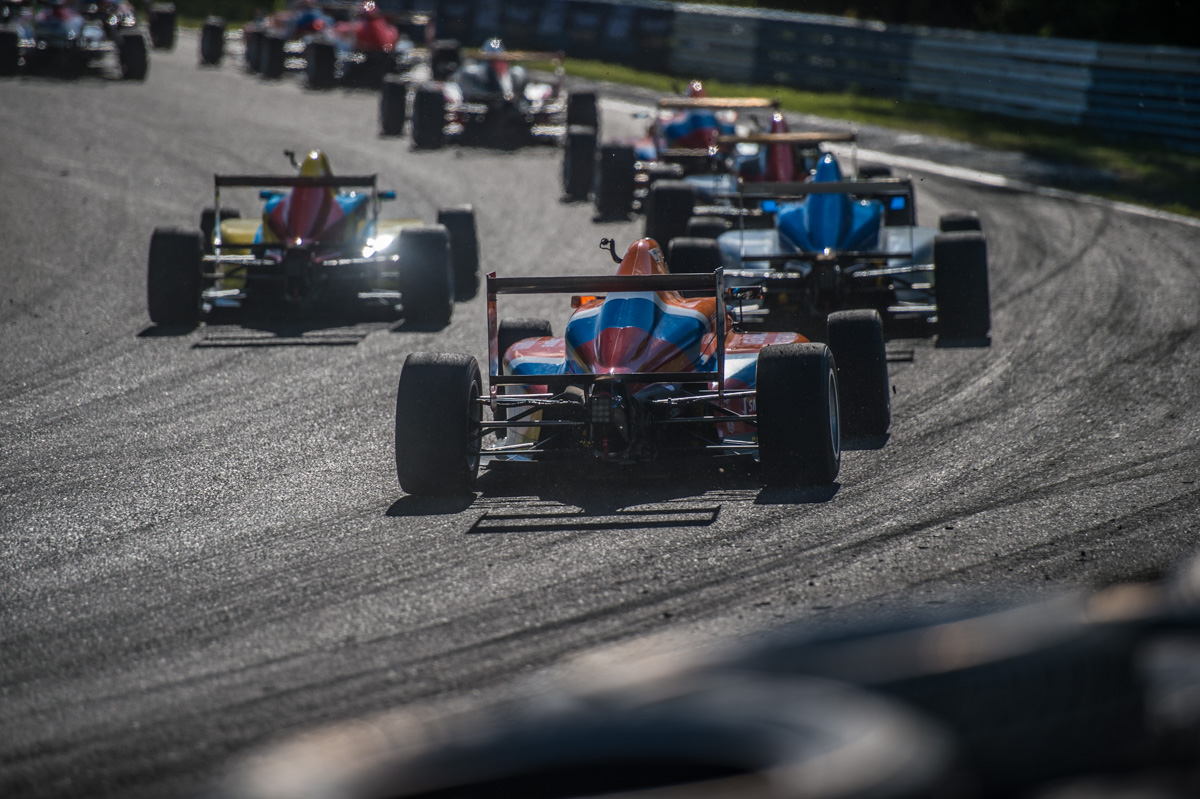 The 2018 calendar for the SMP-supported Formula 4 North European Zone series has been revealed.

The seven-round season will begin at the Smolensk Ring in Russia next weekend (May 5-6), followed a month later by a new event at?Nizhny?Novgorod, effectively replacing Formula 1 venue Sochi on the schedule.

Two rounds take place around Moscow in consecutive weeks in August: the first at the usual Moscow Raceway and the latter at the older ADM Raceway, a new venue for the series.

The final three events each occurs in a different country.

Finnish track Ahvenisto holds the fifth round of the season in the first weekend of September, with the Auto24ring at Parnu in Estonia following later in the month.

The season finale takes place on October 20-21, at Assen in the Netherlands.

There are currently 12 drivers signed up for the season: eight with SMP Racing, two with MP Motorsport and two with?Kart In Club Driving Academy.

A new Finnish championship for F4 cars had previously raised doubt over the fourth year of the NEZ championship, but there appear to be no calendar clashes and it seems that the two championships will coexist without issue.