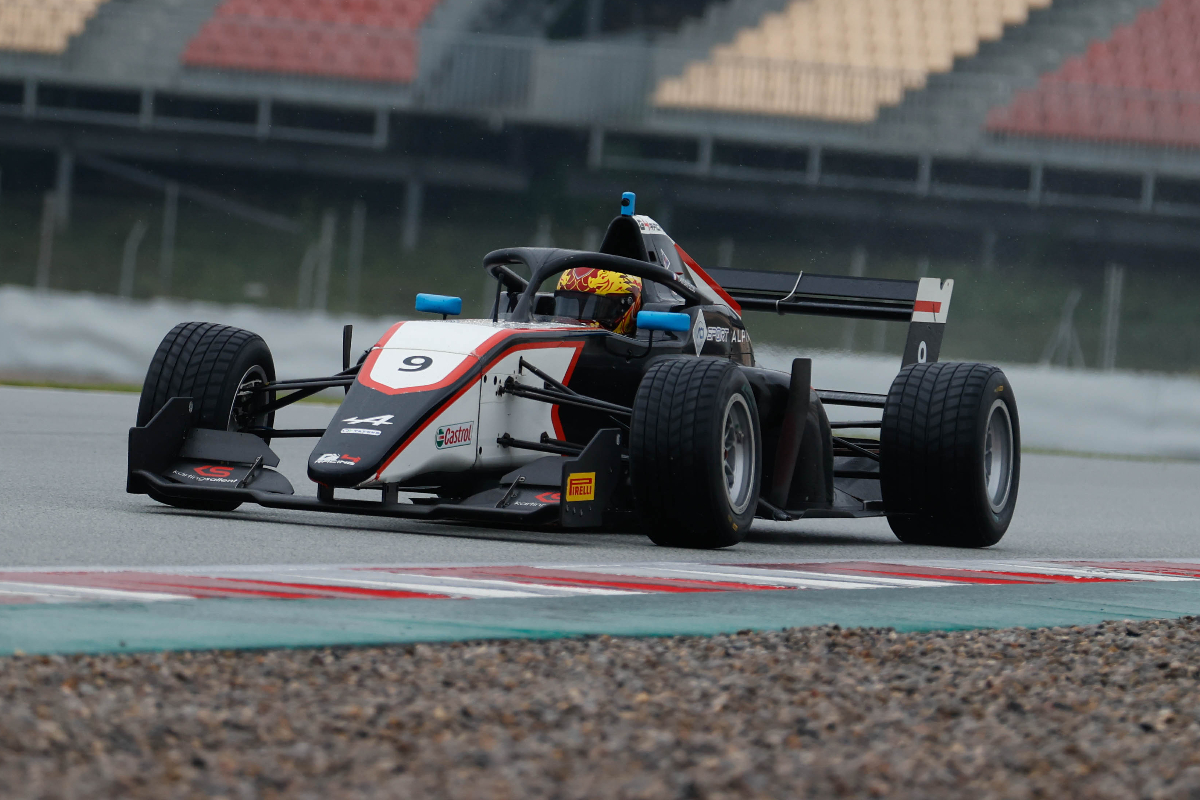 Owen Tangavelou will race in the Formula Regional European Championship this year with G4 Racing.

The 16-year-old Frenchman arrives in the series after two seasons in French Formula 4, in which he claimed two podiums and two fastest laps, and a FRegional Asian Championship campaign earlier this year with Hitech GP with no points scored.

During the final months of 2021 he joined G4 for FREC testing at Monza, the Red Bull Ring, Barcelona, Paul Ricard and Mugello, and is the team’s second signing after British F4 runner-up Matias Zagazeta.

“I’m very delighted to join G4 Racing,” Tangavelou said. “The people in the team are very serious, and the car is highly efficient. I feel comfortable with them and I will do my best to perform. I’m looking forward to racing soon.”

G4’s sporting and technical manager Adrian Munoz added: “We evaluated Owen in all possible conditions during the winter and I am very happy to have him in the team for the coming season.

“After two successful years in the French F4 championship, I’m sure he is going to be one of the best rookies in FREC. He trained himself very hard with a part-time program in FRAC, and he is now ready to start preparations for an exciting run in FREC.”

Over winter G4 ran another French F4 driver, Daniel Ligier, and its 2021 racer Axel Gnos in multiple tests, although only has one more full-time vacancy in its line-up. ADAC F4 race-winner Victor Bernier also tested with the team.