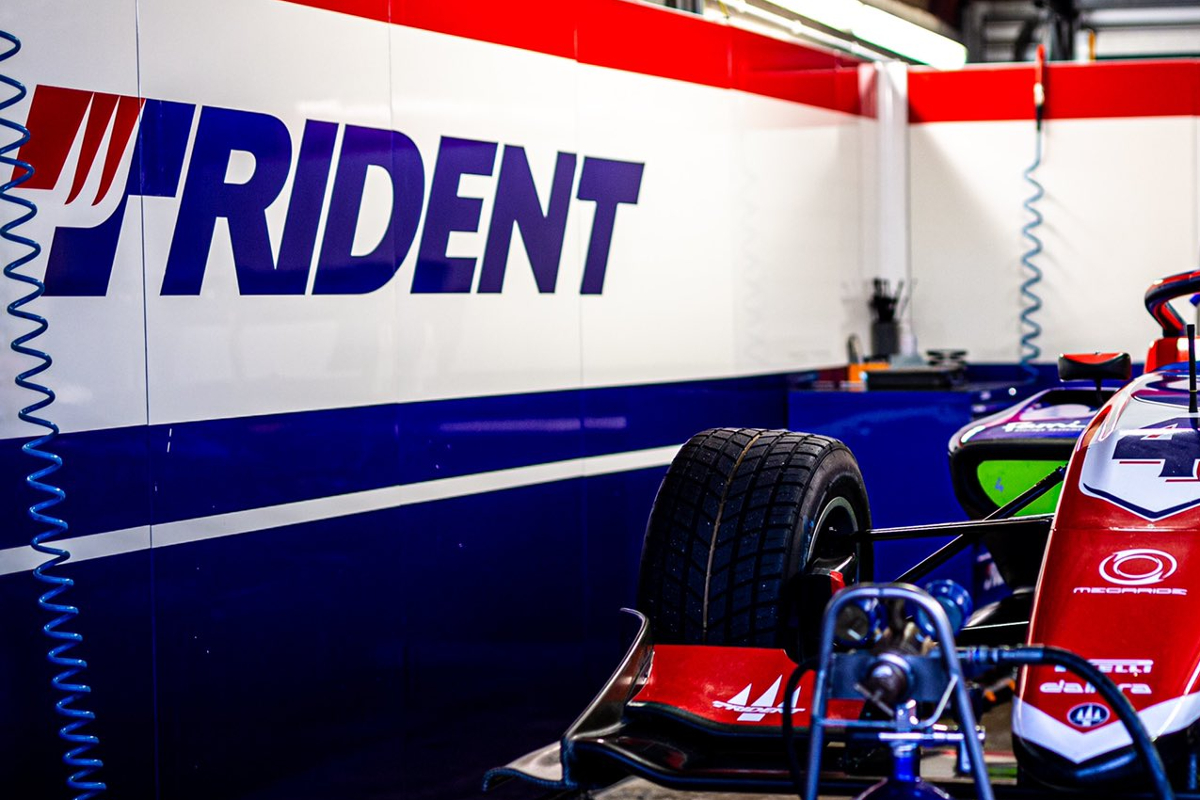 Trident, the reigning teams champion in FIA Formula 3, will move into Formula Regional European Championship next year after a late move by ACI Sport.

The Italian team takes the place and the assets of JD Motorsport, and ran them for the first time in the post-event Monza a day after the FREC season finale.

There were more than 17 teams that had shown interest in racing in FREC next year, and the series organisers have selected 11 of the current teams and given the remaining available entry to Trident as it was finalising its JD takeover.

However the move to join the series, which was uncovered by Formula Scout during the summer although JD did not want to comment on it at the time, was not easy.

Trident actually missed the final deadline for submitting the paperwork required to join the series, while other interested parties had, but it was still able to beat the rival teams wanting to join.

Franco-Spanish operation CAP Racing, fronted by the family of former Formula 1 driver Charles Pic, was one team that had FREC ambitions and there were two proposed entries that were linked to drivers harbouring intentions to race in W Series next year in idential FRegional machinery.

Chinese driver Cenyu Han is anticipated to be one of the first to announce he will be racing in the series next year, having tested with Monolite Racing post-season and already confirmed his intentions to move up from Formula 4.

Leonardo Fornaroli is also linked to a Prema seat after racing for its partner team Iron Lynx in Italian F4, and Formula E champion Nyck de Vries is pushing for Dutch karter Laurens van Hoepen to land a drive with his former team ART Grand Prix.