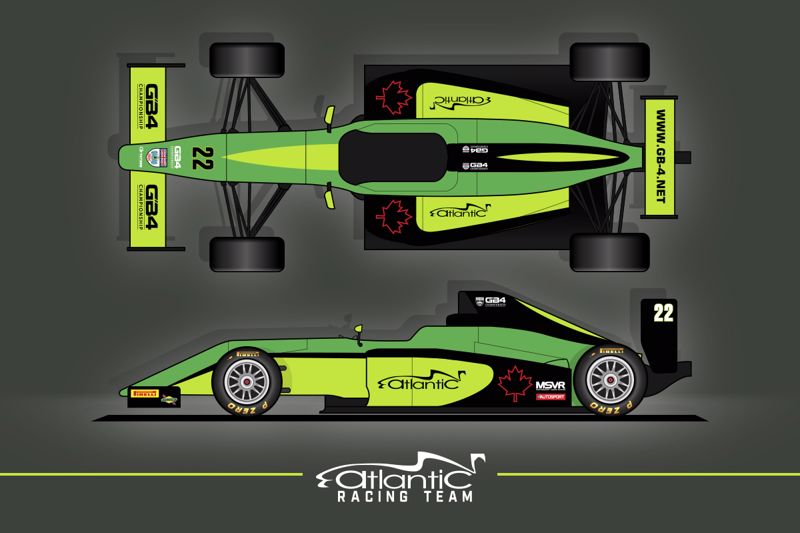 The Nova Scotia-based operation has purchased three Tatuus F4-T014 cars from Europe, including chassis from Prema, and GB4 will mark its return to racing after being out of competition through the COVID-19 pandemic.

ATL was founded in 1989, and its previous single-seater experience includes Formula Ford 1600, FF2000, Formula Renault 2.0, Formula BMW, Indy Pro 2000. Through the last decade it has primarily raced sportscars in Asia.

“We are very happy to once again enter a top-notch and professionally operated junior series. We selected the UK GB4 series for 2022 and beyond for that exact reason,” said ATL’s team manager Ingo Strackerjan.

“We are considering a location and discussing details for our UK base, as we did previously in Europe and Asia. With Halifax [in Nova Scotia] being only a five-hour flight from the UK, it will be easy travelling.

“Our strength was always to get young karters successfully into motorsport and to connect them with international teams once they have shown solid driving talent.

“Our choice to go to the UK and with the GB4 series is based on the chassis and engine knowledge, as well as budget requirements as a junior series. The access to sufficient historical data for the car, as well as being proven technology, will help to control costs for any GB4 driver in 2022. This may also attract other international drivers with limited budgets.”

Jonathan Palmer, chief executive of GB4’s organising company MotorSport Vision said it was “terrific news” to bring an international team to British single-seaters for the first time since several European teams competed in British Formula 3’s Spa-Francorchamps round in 2014.

There are now 11 teams that have registered interest to compete in GB4 and been announced by the series.