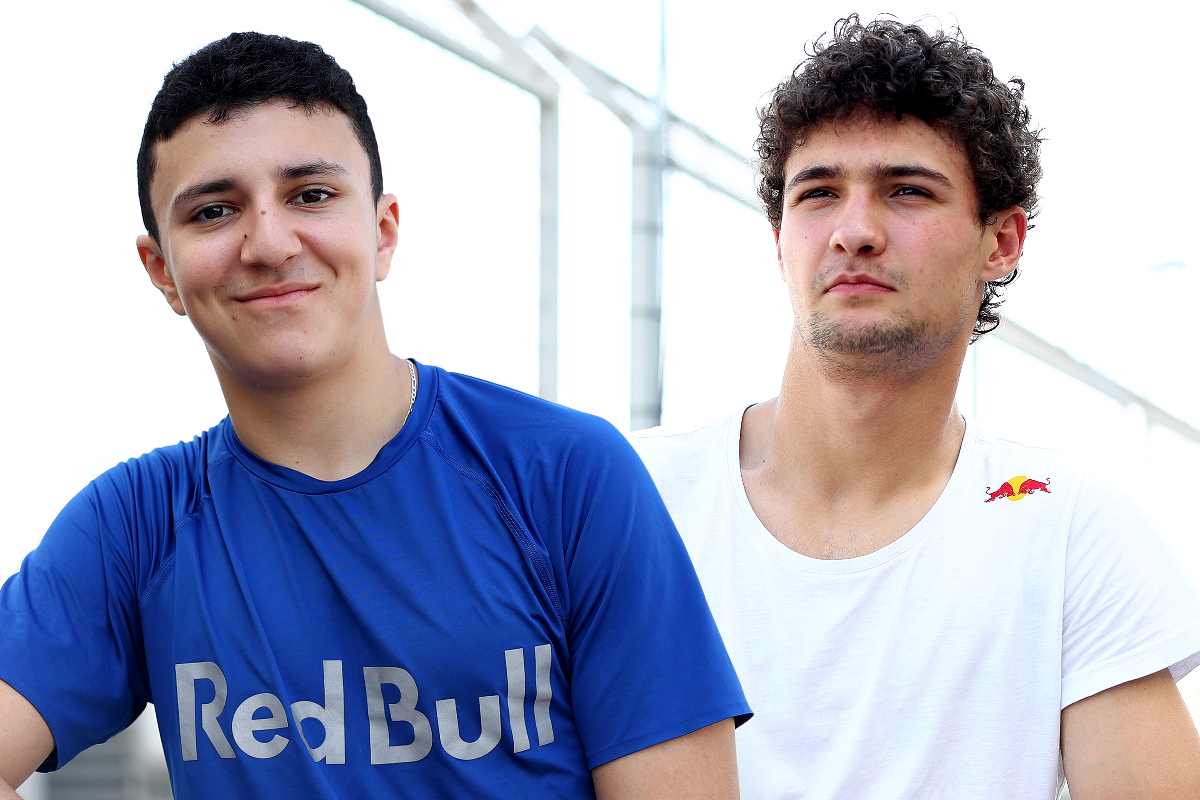 Red Bull’s Formula 3 stars Jak Crawford and Isack Hadjar will step up to Formula 2 this year together with Hitech GP.

Both have already driven for the British team in FIA F3, with Crawford doing so during his rookie season in 2021 and Hadjar coming fourth in the championship with the team last year.

Crawford spent 2022 driving for Prema, and came seventh in the FIA F3 standings, and has since reunited with Hitech in the new Formula Regional Middle East championship this month.

“I am delighted to be back with Hitech for my first season of F2,” said Crawford. “It will be a tough season with a strong grid but I am looking forward to what lies ahead.”

The 17-year-old American came second in the NACAM and ADAC Formula 4 series in 2019 and ’20 respectively, before stepping up to F3-level competition in 2021. In a part-time Euroformula campaign that year with Motopark he won eight races and came third in the standings. From his two seasons in the rival FIA F3 championship he has won just once.

Hadjar arrived in F3 after winning races in French F4 and then the FRegional European Championship. He drove for Hitech in last year’s FRegional Asian Championship, where he also won two races, then continued with the team into FIA F3 where he won on his debut and picked up two more wins later in the season.

“I’m really excited to be part of the Red Bull Junior Team and continue this journey with Hitech for another year,” he said. “Hopefully we can win some more races and have a strong season together.”