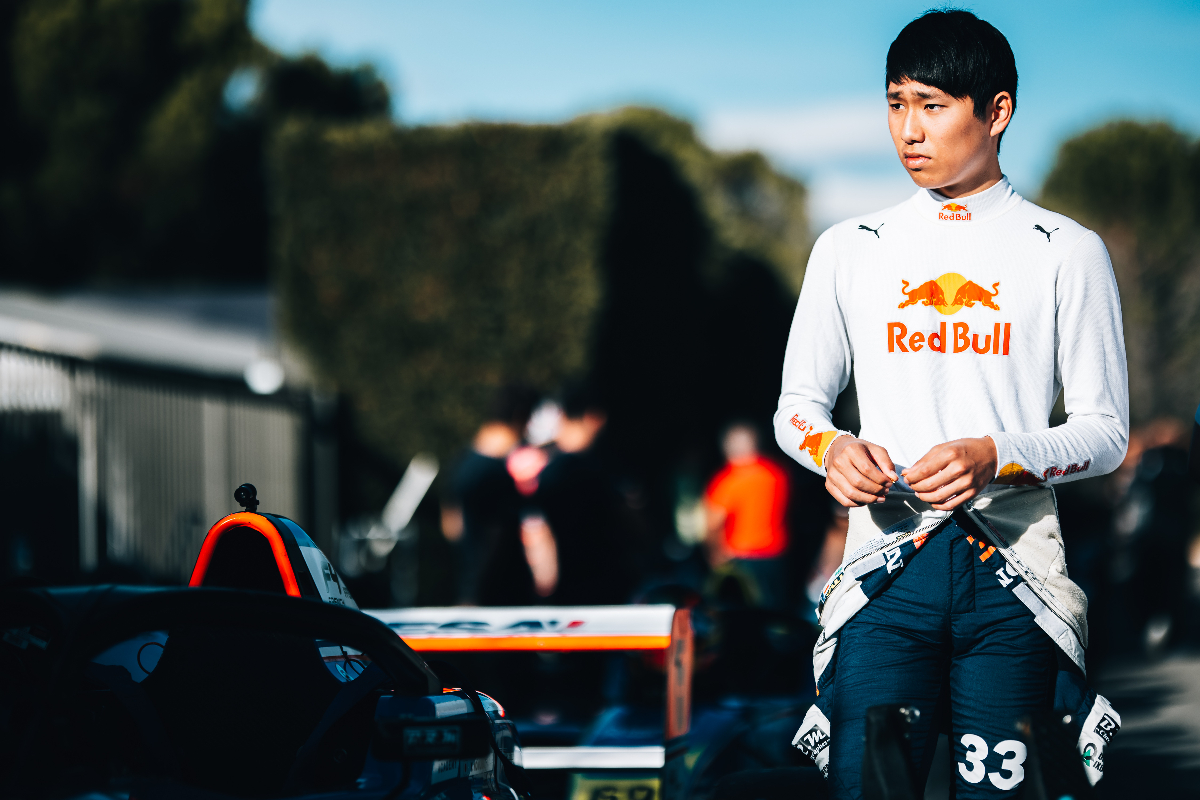 Red Bull juniors Souta Arao and Sebastian Montoya have finally been confirmed by Hitech GP in their GB3 and Formula 3 seats respectively for 2023.

Arao had been announced as racing for Hitech a month ago by Honda, although neither the team or the series could confirm that was the case at the time – and with Arao’s status as a fully fledged member of the Red Bull Junior Team for 2023 also unconfirmed at that point – while Montoya has long been teasing his move to F3 with Hitech.

The 17-year-old will be team-mate to reigning British F4 champion Alex Dunne in GB3, which is the next step on the British single-seater ladder.

“My participation would not be possible without the support of Honda and Red Bull, and I look forward to working hard with the team from the first GB3 pre-season tests,” Arao said.

Montoya spent two years in F4, making the podium 12 times but never winning a race, before stepping up to Formula Regional last year with Prema.

He won twice in the Asian championship for the Mumbai Falcons team it supports, then came 13th in the European championship. Late in the year he also made a starring F3 debut with Campos Racing at Zandvoort.

His presence in the Red Bull Junior Team was confirmed earlier this month when he signed with Hitech to race in FRegional Middle East, and ended months of speculation that he would become a Formula 1 junior again – having briefly been supported by Ferrari during karting.

“We will all work together to have a great year and fight at the front consistently,” Montoya said of his upcoming FIA F3 campaign.

“I just want to say thank you to my family and everyone else involved. Let’s bring on the season and give it everything.”