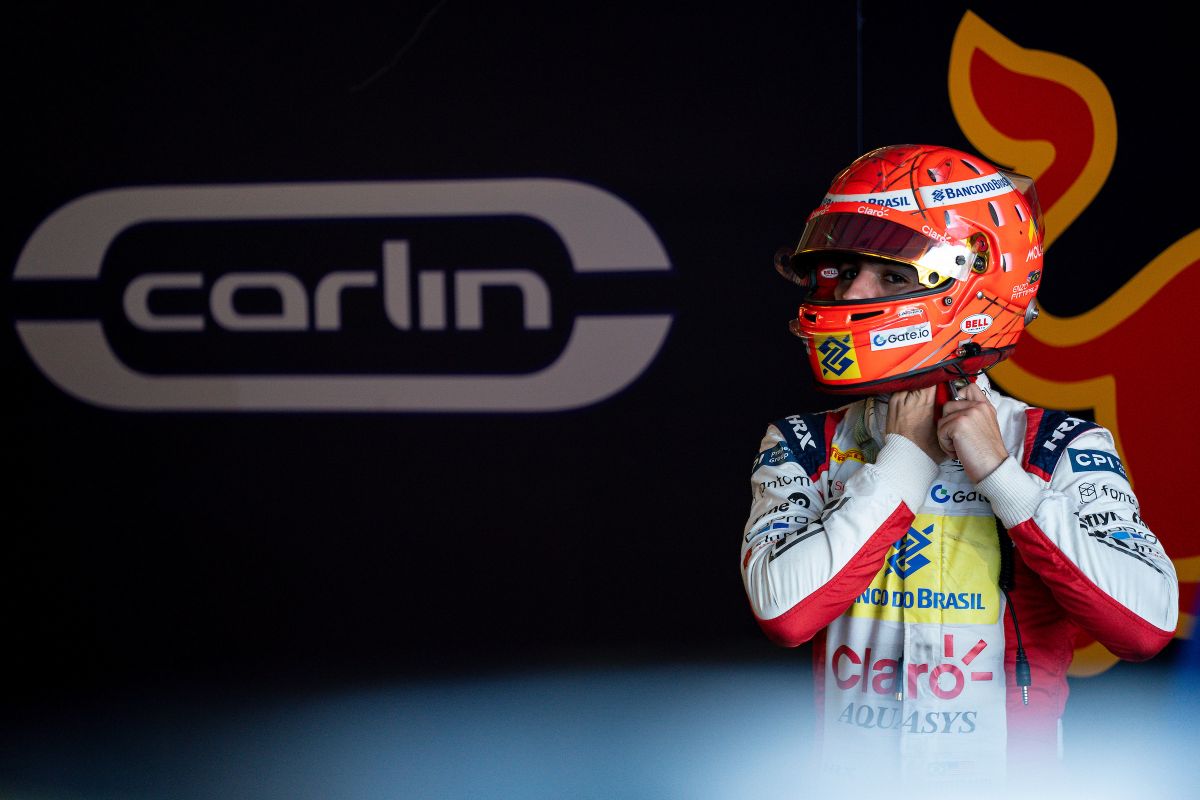 Carlin has announced its 2023 Formula 2 line-up, which will consist of new Red Bull juniors Enzo Fittipaldi and Zane Maloney.

Both drivers have been linked for months to the team and to becoming Formula 1 juniors, but confirmation of both facts only came on Wednesday.

The pair drove for Carlin in last year’s F2 post-season test at Yas Marina Circuit, and Maloney already has previous experience of the team.

While Maloney has claimed he will be one of Red Bull Racing’s reserve drivers in F1, that detail was not announced during the confirmation of his Red Bull junior status and more info on that matter may come at the team’s F1 car launch next month.

“Joining Carlin in F2 and to do so as part of the Red Bull Junior Team is a fantastic opportunity after my first year of Formula 3 last season,” said Maloney.

“I’m re-joining a team I know extremely well and have won a championship with before in F4. I’ve seen first-hand how strong the team are in F2 and we had a great test together last year in Abu Dhabi. To embark on this journey in Red Bull colours is a dream come true and I’m incredibly excited to get the season underway in Bahrain next month.”

The 19-year-old Barbadan started his car racing career with Carlin, winning the British F4 title in 2019 then coming eighth in Euroformula the year after.

For 2021 he stepped down to Formula Regional Europe and joined R-ace GP, and won one race en route to fourth in the standings. Last year he then moved back up the ladder, signing with Trident to race in FIA F3. A stunning end to the season that included three feature race wins led to him being championship runner-up.

Fittipaldi also began his car racing career in Britain, competing in Ginetta Junior before switching to single-seaters in F4. He won the 2018 Italian F4 title with Prema, and was third in Germany’s ADAC championship, then was second in FREC the year after in addition to joining Charouz Racing System in F3 for the Macau Grand Prix.

A full-time move to F3 beckoned in 2020, and Fittipaldi drove for the struggling HWA Racelab team. He could only come 15th in the standings, and in his next season with Charouz he left halfway through to move up to F2 with the team.

That experience proved valuable for last year, also spent with Charouz, as Fittipaldi picked up six podiums and came eighth in the standings.

“I’m extremely excited to be joining Carlin and as well to be part of the Red Bull family for the 2023 season,” he said. “It’s an amazing opportunity and I can’t wait for the first race weekend in Bahrain.”