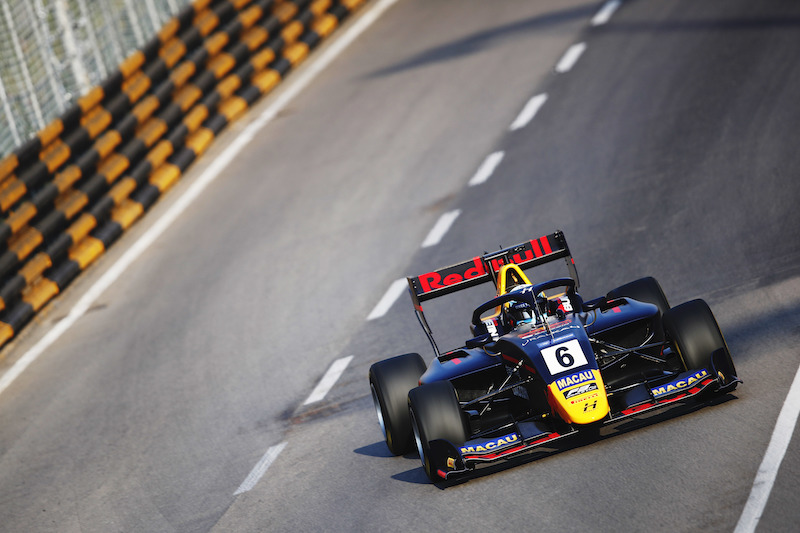 The World Motor Sport Council has announced that the FIA Formula 3 World Cup will return this year and be held in Macau.

From 2016 to ’19, the Macau Grand Prix street race also awarded the World Cup title to its winner, but for the past two years the iconic event has hosted Chinese Formula 4 as its main single-seater element instead due to travel and quarantine restrictions.

With the COVID-19 pandemic situation improving in East Asia, the FIA has been able to commit to bringing the teams and cars from Bruno Michel’s Formula 1-supporting FIA F3 Championship to Macau on November 17-20.

That weekend will also play host to the final round of this year’s Chinese F4 season.

The WMSC also made an unaniticpated announcement that Formula 2’s 2022 calendar has reduced to 13 rounds.

An original schedule of 14 events was planned, but the cancellation of the Russian Grand Prix meant F2’s supporting races in Sochi were also dropped.

The series said it planned to keep to its record-length season of 14 rounds and told teams it was planning to find a replacement circuit to race at during the autumn. However the updated F2 calendar now goes without a ‘TBA’ alongside the slot where Sochi had previously sat, unlike the updated Formula 1 calendar.

The announcement made no confirmation of changes to the FIA superlicence system nor of the sporting and technical regulations for for the Formula Regional European Championship, both topics that had been expected to be signed off in the most recent WMSC meeting prior to the recent emergency meeting taking place in wake of Russia’s invasion of Ukraine and changing the agenda.

There was an update from the FIA’s Karting Commission that a new FIA Karting Masters’ Super Cup KZ2 title will be awarded for drivers aged 35 or above competing in the CIK-FIA World Karting Championship for KZ shifter karts.