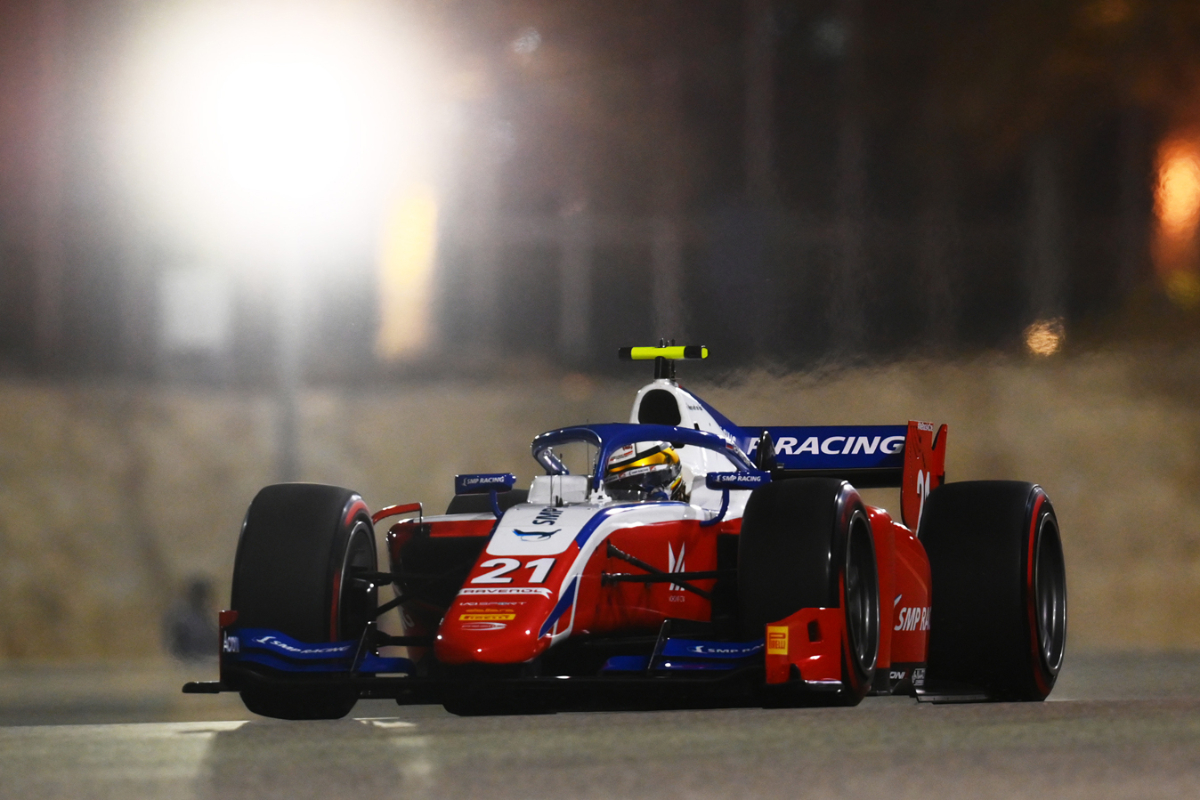 Formula 2 has moved back the final two rounds of its 2021 season following an update to Formula 1’s calendar.

The postponement of the Australian Grand Prix from March to November has resulted in the end of the F1 season being shuffled around it, and as a result the supporting F2 championship has also been impacted.

Saudi Arabia’s Jeddah street circuit will now make its F1 and F2 debut on December 3-5 rather than November 26-28, and the season-ending round on the Yas Marina Circuit that previously held that date has now been pushed to December 10-12.

Several F2 drivers, including Red Bull junior Jehan Daruvala and the Renault-backed Guanyu Zhou, are headed to the Middle East in the coming weeks to compete in Asian Formula 3 in an attempt to earn more FIA superlicence points.

The Chinese Grand Prix that was supposed to take place on April 9-11 has now been postponed too, although to what date is yet to be decided, which could impact junior single-seaters in Asia.

Chinese Formula 4 was set to support the grand prix last year, after doing so in 2019, but the coronavirus pandemic prevented that from occurring and it instead became the host series for the historic Macau Grand Prix.

Further changes to the F1 calendar are expected as the pandemic continues to ravage the globe, but the Bahrain Grand Prix on March 26-28 looks fairly certain to stay in its current slot and be the season opener for F1 and F2.

The split-calendar format for F1’s support series means that the FIA F3 Championship is scheduled to begin at Barcelona on May 7-9. The circuit recently signed a deal with F1 guaranteeing its place on the calendar, even if its currently penned date is lost to the pandemic,