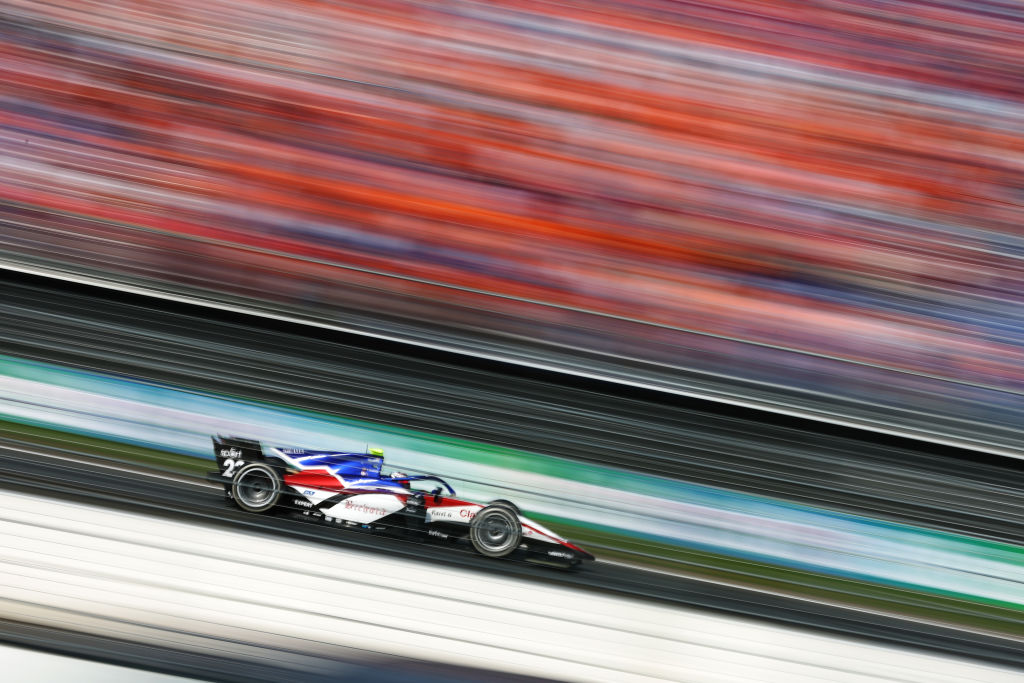 Formula 2 CEO Bruno Michel says the series’ next car, to be introduced in 2024, is taking considerations of female inclusivity into its design.

Comments made by FIA president Mohammed ben Sulayem that junior single-seater cars “had to accommodate” for men and women more equally has instigated F2’s approach.

It also follows comments from several high-profile women who race single-seaters about the physical challenge of certain cars at the higher levels of open-wheel racing.

“We are taking that very seriously, of course, and especially because it’s coming from ben Sulayem,” said Michel.

“We’re working very closely with the FIA on the definition of the next-generation car, so 2024 for F2 and ’25 for Formula 3. And that, of course, is something that we’re looking into.”

Michel said “we’re doing it with the FIA because this development is being made in conjunction between us, the promoter, and the FIA”, but there is no guarantee that it will translate into specific design features.

“We know that we need to make sure that it’s not going to be an issue for female drivers, for sure. And that’s the whole idea of what we are doing.

“But on the other end, we don’t want to complexify the car if we don’t need to do it. So it’s always something, it’s a tricky one. But we’ll make the right decision.”

F2’s current car debuted in 2018, meaning it will be retired after six seasons. Its successor will be designed around new safety standards and current Formula 1 design trends.

“If there are new things that F1 is putting together on their car and that is making a change, of course you need to try to see if we can adapt them on the F2 cars as well,” Michel explained.

“We’ve been working for the 2024 car with the aerodynamicists of the FIA, who have been working on the F1 car to see if there are things that we can take on the findings they made. Especially how much downforce you lose when you follow another car.”

Another design factor is “we need to make a car that looks more like a F1 car” as “the car we have now is quite far away in terms of aesthetic, let’s put it that way, from a F1 car”.

The key influence over the car Dallara produces is cost, both for itself and teams that will buy it.

“That’s the big difficulty that we have, because everything I said before is additional costs, and we need on the other end to make sure that we are not going to suddenly kill the teams because they will have to buy a car that is worth much, much more money than they were doing in the past,” said Michel.

“We need to be very careful about that, not only the car itself, but all the spare parts that they will have to buy during the life of the car.”

F2 also plans for the next car to be operated by the current capacity per team of 12 people.

A day in the world of Top Gun: the maverick school training drivers for F4