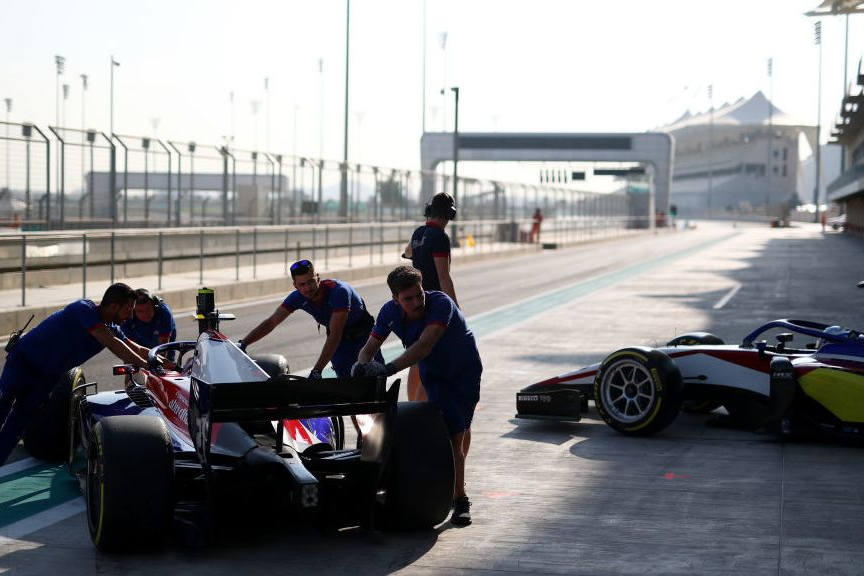 Charouz Racing System’s Formula 2 and FIA Formula 3 entries have been taken over by PHM Racing for 2023, but one of its line-ups was already decided before the buyout.

In both series the team will compete as ‘PHM Racing by Charouz’ next year, with the debuting German squad owning all the assets but Charouz’s personnel continuing to operate the cars.

The contracts with Roy Nissany and Brad Benavides to race in F2 had already been agreed before the deal with PHM was finalised, but the three F3 seats remain to be filled.

“That was not sorted before the deal happened, so it is basically a PHM decision,” Charouz team principal Bob Vavrik confirmed to Formula Scout.

Vavrik says it is “too early to talk about 2024″ in regards to Charouz’s involvement in PHM’s F2 and F3 programmes beyond the year that has already been agreed upon, adding “we will see how both sides are happy and happy to work together”.

“For me, it’s still the same. I’m looking for the sporting side which I love. I don’t want to leave Toni [Charouz, team boss] and we will see what this co-operation will bring.

“It’s a new challenge for the new owners. Something new for us also but nobody is hesitating to show how good we are.”

Although Formula Scout understands that some personnel have left Charouz, “the majority of the team is staying the same as it was” according to Vavrik.

“Of course, it was a surprise [for the team] but on the other hand they do understand. We spoke with Toni and all the boys and we all agreed to continue.”

F2 and F3’s promoter Formula Motorsport, and its chief executive Bruno Michel, is reluctant to admit new teams but there is increasing interest in the championships. Acquiring an existing operation is, in practice, the only way in.

“Bruno’s happy with the teams he has. If everything is working well he doesn’t want to change it at all. That’s why all these things need to be communicated with Bruno as well. All our contracts are with Bruno or FML,” Vavrik explains, as FML’s agreement to the PHM deal was essential.

There were also other interested parties, besides PHM, that were looking for a way in to the Formula 1 support paddock and had regarded Charouz’s entries with interest.

In fact, Formula Scout understands that one group of potential investors had spent the Monza weekend with the team.

F4 season review: Double champion Antonelli in a class of his own