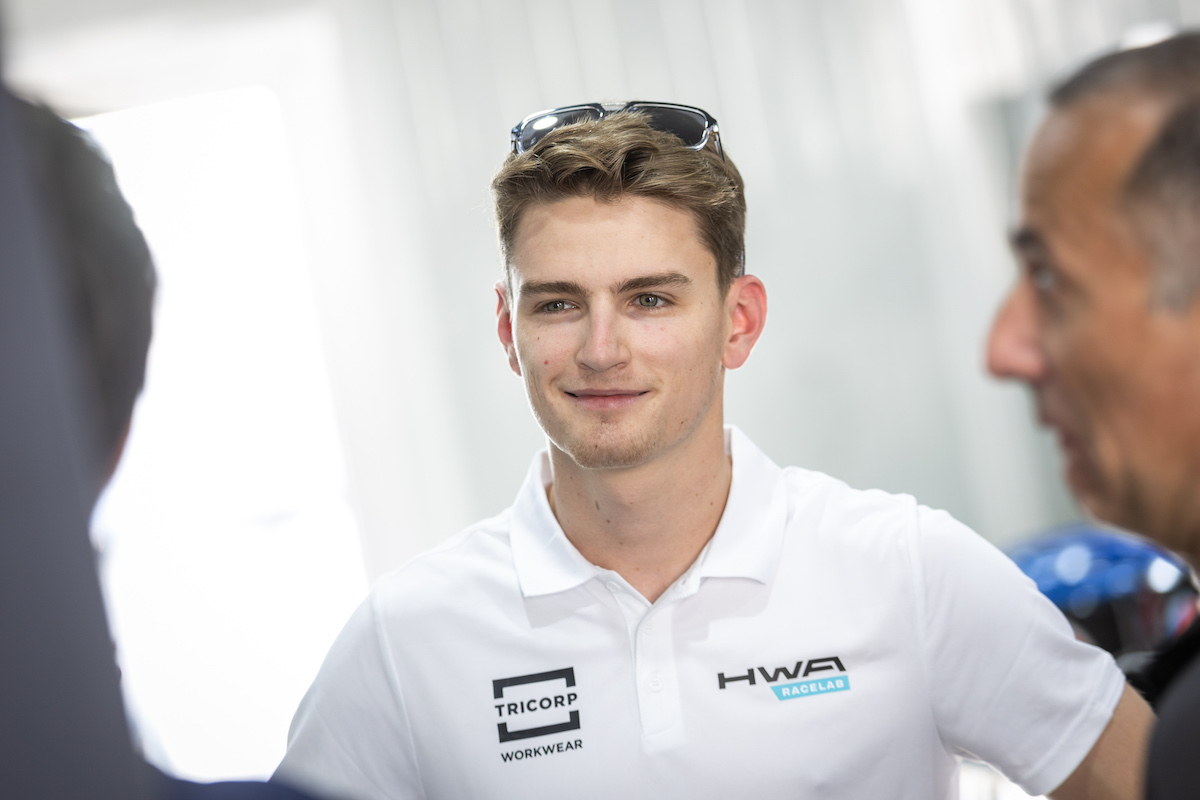 Drivers making their Formula 2 debuts in Saudi Arabia this weekend say they will be leaving little on the table despite the incredibly fast nature of the new Jeddah Corniche Circuit.

Like Formula 1, F2 races around the 27-turn street circuit-like venue for the first time this weekend, which features numerous fast, sweeping corners with little to no run-off in some places.

It will play host to four F2 debuts, with Logan Sargeant (HWA Racelab), Olli Caldwell (Campos Racing) and MP Motorsport duo Jack Doohan and Clement Novalak all making the step up from FIA Formula 3 this weekend.

They will have just 45 minutes of free practice – likely to take place on a dusty low-grip surface before any F1 running – on Friday to adapt to the track and the car before heading into their first qualifying sessions.

Sargeant, Novalak and Caldwell all took part in a pre-event media session on Thursday and, after the trio said they had set no particular objectives for this weekend, Formula Scout asked whether they will be more reserved given the nature of the venue.

Williams academy driver Sargeant, the most experienced FIA F3 racer of the quartet, said: “I think it all just comes down to a compromise. We’re here to go fast, we’re not here to just putt around. But in saying that, not knowing the car, we may be slightly more conservative at the start to really get a feel for it.

“But when it comes to quali, there’s no holding back at that point when you go for it. Typical of a street track, it’s just going to be about maximising track usage, getting as close to the walls as possible, and free time just comes from that. So that’s going to be the target tomorrow.”

Novalak added that “it’s going to be a challenge for all drivers, and I think especially for us not knowing the car. But in the end, we’re not here to just drive around, we’re here to race, and obviously, you want to do a good job.”

While Sargeant and Novalak tested the F2 2018 car in December last year, both Caldwell and Doohan will drive the car for the first time in practice.

“It’s going to be [a case of] not making a mistake in practice, maximising the track time and once it hits qualifying, I think we’re all going to be pushing 100 or 110% to get the best laptime we can,” Caldwell said.

In the Red Bull Junior Team’s event preview, Doohan said his deal was “quite last minute and I’ve not had as much sim time as I would like but I did half a day on the sim that the team use in Amsterdam.

“I feel from the sim that Jeddah is awesome, it’s going to be good fun. High-speed and not really forgiving so that’s going to be exciting. I look forward to the two tracks, getting a feel for the car and having some fun.”