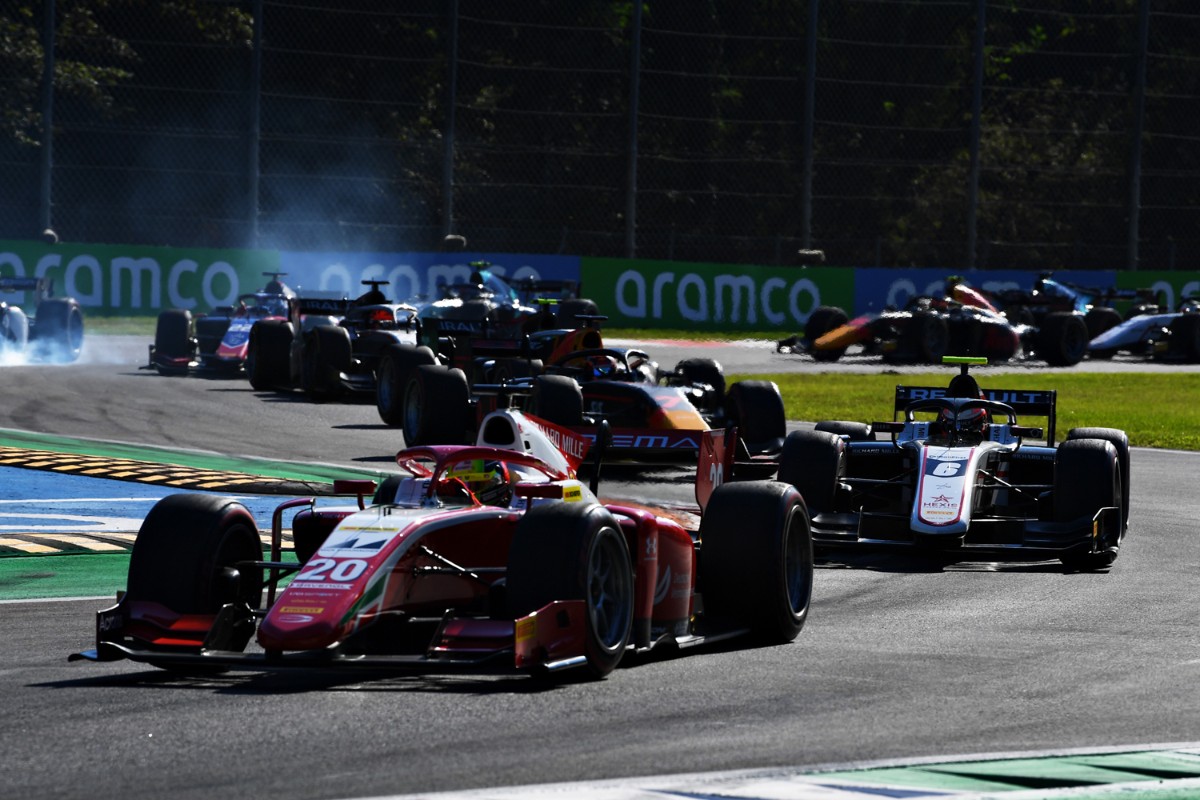 FIA Formula 2 and Formula 3 CEO Bruno Michel says both championships’ formats for 2022 will be decided upon and communicated to teams “not too far from now”.

For 2021 the two Formula 1 support series moved from two-race weekends to three-race rounds where the main race, with a grid set by the qualifying order, takes place on Sunday. The number of rounds has decreased too, in the name of cost-saving.

In a roundtable with select media, including Formula Scout, Michel explained that he has freedom to change the formats again next year.

“Let’s say that we will decide on our format regardless of what Formula 1 is doing,” he said.

“If we want to change the format, we will change it, even if F1 is having a sprint race. I don’t know if F1 is going to have the sprint every weekend or not, it’s something that is under discussion on their side as well. But we are definitely looking and we are going to make a decision I would say not too far from now because it’s important for the teams to know where they are going.

Formula Scout also asked Michel about whether there could be revisions to this year’s remaining rounds should the COVID-19 pandemic or envirionmental factors lead to a cancellation of events.

F3’s rounds at Zandvoort and Spa-Francorchamps in August and September are known to have been under threat following a spike in COVID-19 cases in the Netherlands and Belgium, although those numbers have dropped since, while a new concern is the impact of flash floods in Europe that has already damaged Spa. Zandvoort lies a kilometre from the Dutch coast.

“Like we had last year, every time a race has been cancelled, we’ve always been trying to replace it and F1 has been doing exactly the same,” Michel said in response to Formula Scout’s question.

Unlike last year, the calendars for F2 and F3 have undergone only minor changes this year. F3’s trip to Paul Ricard to support the French Grand Prix was brought forward by a week, while F2’s final two rounds in Saudi Arabia and the United Arab Emirates in December have each been pushed back a week.