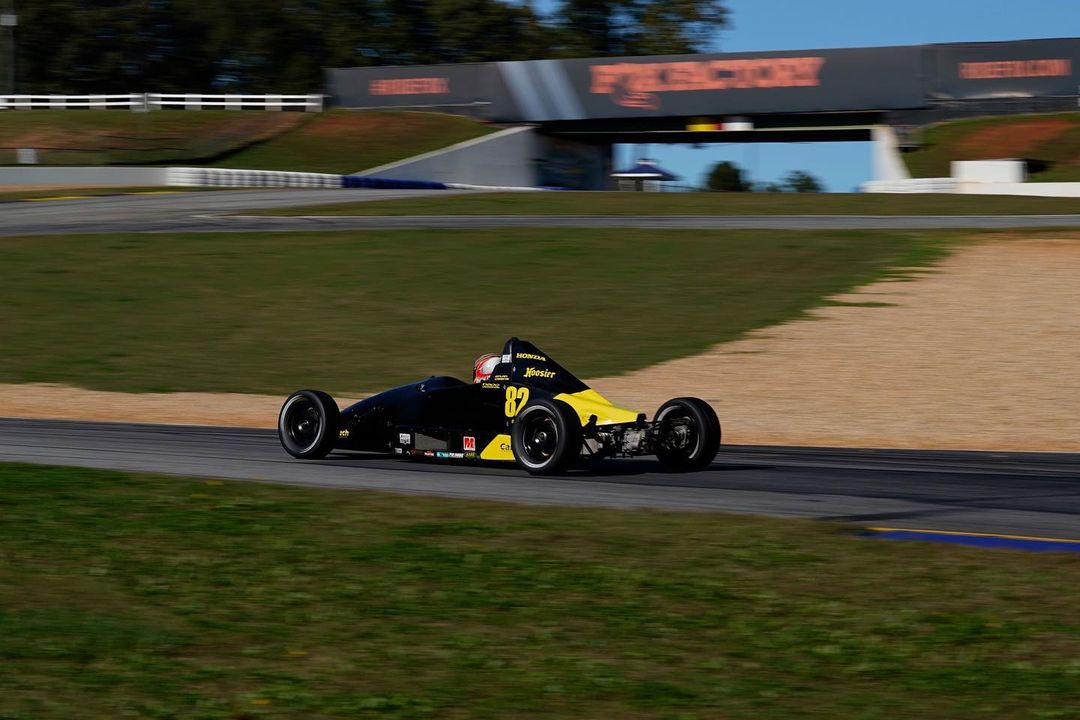 F1600 Championship Series race-winner Dylan Christie will move up to slicks-and-wings cars in USF2000 this year with Turn 3 Motorsport.

The 17-year-old made his single-seater racing debut in F1600 last year and was title runner-up in the United States’ national series. He won four races in the series, and is set to go up against many of his 2020 rivals again in USF2000.

Turn 3, run by established Formula Ford 1600 racer Peter Dempsey, has raced in Indy Pro 2000 since 2019 and has expanded into USF2000 for the upcoming season. It has signed sophomore racer Josh Green as Christie’s team-mate.

“I expect to see a lot of self-improvement this year in the USF2000 series with Turn 3 Motorsport,” said Christie.

“I am happy to be with a team that values preparation and learning as much as I do. Peter, Richard [Lyons, Turn 3’s driver development manager], and the entire team come from a background of success and possess all the knowledge and skill I need to keep moving forward.

“They have a great combination of experience, talent, and motivation. I’m looking forward to learning from them and building upon the success I had last year in F1600. I know that if we put in the time and effort, the results will come.”

Reigning F1600 champion Simon Sikes made his USF2000 debut midway through last year, and the Team USA scholar looks set to return to the bottom rung of the Road to Indy.