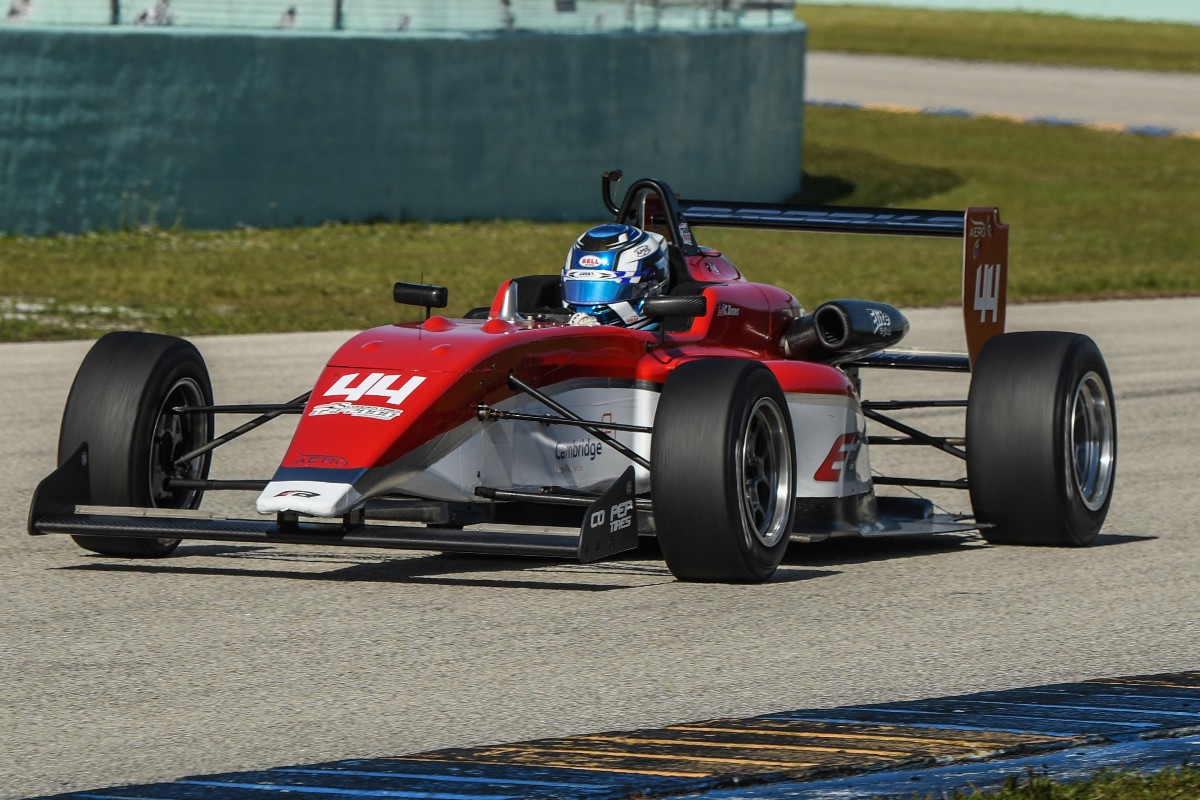 Christian Brooks will remain with Exclusive Autosport for his second season in USF2000.

The 20-year-old debuted in single-seaters in 2019 with United States Formula 4 team Jay Howard Driver Development and picked up two wins on the way to the third in the standings.

He then moved into USF2000 with Exclusive Autosport, and came fifth in the points after ending the 2020 season with victory from pole in St. Petersburg. Brooks took two other podiums on Indianapolis Motor Speedway’s road course.

“It’s truly an honour to jump back behind the wheel of the Exclusive Autosport machine for the 2021 USF2000 season,” said Brooks.

“With the support of Michael Duncalfe [Exclusive’s team owner] and the rest of the team, I’m very optimistic that we can and will be top competitors throughout the season. Now it’s time to focus, start how we left off, and take down Barber Motorsports Park.”

The postponement of the St. Petersburg season opener from March to late April means Barber now hosts the first USF2000 round of 2021 on April 10/11.

“Being able to announce the return of Christian Brooks to the Exclusive Autosport USF2000 programme for 2021 is very exciting,” Duncalfe added.

“Christian performed very well in his rookie season in the USF2000 championship and we look forward to continuing the positive momentum gained from the 2020 season and working towards a championship in 2021.”

Before his successful switch to single-seater racing, Brooks was a champion karter and title runner-up in the Lites category of Global Rallycross and then the Americas Rallycross Championship in 2017 and 2018.